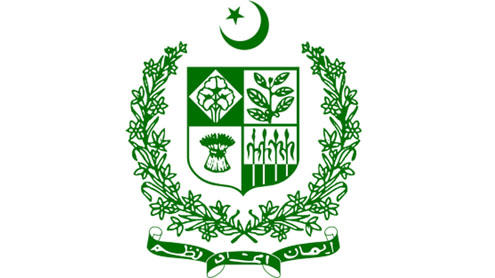 In the desolate times that we are living in, instead of providing quality, if not the best for a nation which is already on the brink of failure, the government outshines itself in being a democratically elected government which fails to fulfill its promises made to the public.

In a country where the people are deprived of the basic necessities of shelter, food and electricity; it’s nothing less than a surprise that the Islamic Republic of Pakistan hasn’t been declared a failed state yet. It may not be a failed state as yet, but it definitely is on the verge of being one. Extreme poverty, ruthless lawlessness, sectarianism, ethnicity, open fires at will most commonly known as target killings, rallies against the government, tyre burnings, flaming of government offices and property; all this is what Pakistan has to offer, and more.

It appears that Pakistan only exists to reaffirm time and again that the more things change, the more they stay the same. People wanted Musharraf to lave in order to bring change, he left. Then they decided that isn’t enough so nothing changed. Benazir died and then people thought things would change. Nothing did. Even the magic wand of democracy wasn’t able to bring in the change that was so desired. More of the same was repeated, or worsened if possible. Now, the democratic government has led us to extreme inflation, a rickety international standing, tremendous loss of energy resulting in an intense energy crisis, sectarianism, ethnic issues and what not.

The country keeps plunging into nothingness, and there is nothing the government can do about it because it has failed to deliver what it so ardently promised each one of its citizens; the right to good food, shelter and security. It has always been the same and will always remain the same. The unofficial motto of Pakistan seems to be: onwards to the next crisis. We are a country used to all the bleakness, humdrum and despondency that our leaders have so graciously gifted us with and so, with the fear of sounding extremely nefarious and anti-state, I declare that the government indeed has failed to live up to what it promised.

Let alone the promises, government has failed to live up to the need of the hour; the massive flood of 2010 and 2011 are ample proves of that. We are a nation quick to adhering to the role of being a sovereign state; so what if the state fails to provide us electricity around the clock, or neglect the education of our dispossessed and cast out citizens, or hunger and disease continue to rise like wildfire. This is all what a sovereign state provides for and looks like, and this is what we are; a failure of the government at providing the basic necessities but a” sovereign” state nonetheless. – Zainab Tariq