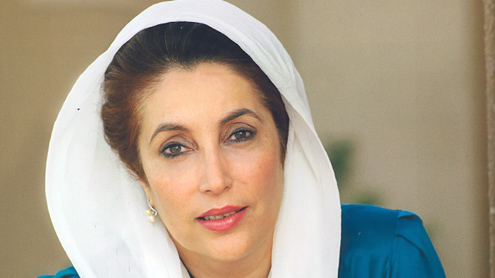 An inspiring documentary on the life and mission of former prime minister and PPP leader Benazir Bhutto received the coveted George Foster Peabody Awards at a glittering ceremony here on Tuesday.

“Bhutto”, the 111-minute documentary about the two-time Pakistani prime minister who was assassinated in Rawalpindi while campaigning in 2007, gives a strong sense of her endearing personality and courage, mixed with single- mindedness devotion to promote democracy and human rights.- Pakistantoday