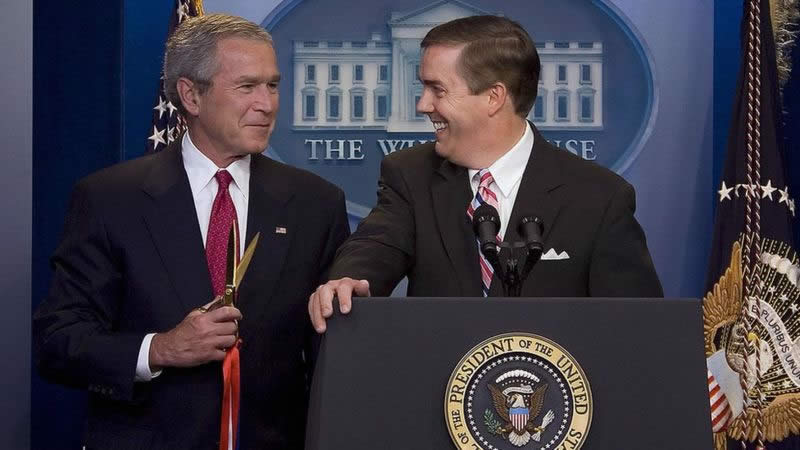 The C-SPAN television network has suspended its political editor after he admitted to lying about his Twitter account being hacked last week.

Steve Scully, tapped to moderate this week’s presidential debate before it was cancelled, had appeared to solicit advice from a former Trump adviser.

When the exchange prompted controversy, Scully suggested he had been hacked.

In a statement apologising, Scully said he had let down his colleagues. “I ask for their forgiveness,” he wrote.

The news comes on the same day that the political veteran had been scheduled to moderate the second debate between President Donald Trump and Joe Biden. The event was cancelled last week after the president refused to participate virtually following his Covid-19 diagnosis.

Last week, the president criticised Scully, calling him a “Never Trumper” – invoking a label used for Republicans who refused to vote for Mr Trump in the 2016 election.

Scully responded, tagging Anthony Scaramucci, a former White House communications director and now a vocal critic of the president: “@Scaramucci should I respond to Trump.”

In his statement on Thursday, Scully said he had sent the tweet “out of frustration” after “relentless criticism” regarding his role as moderator, including from President Trump.

“The next morning when I saw that this tweet had created a new controversy, I falsely claimed that my Twitter account had been hacked,” he wrote, apologising for these two “errors in judgement”.

Soon after Scully’s suspension was announced, Mr Trump responded to the news, heralding his own “good instincts”.

“I was right again! Steve Scully just admitted he was lying about his Twitter being hacked,” the president wrote on Twitter, repeating past claims that the debate was “rigged”.

In a statement, C-SPAN said Scully had confessed to lying about the hack on Wednesday.

“We were very saddened by this news and do not condone his actions,” it said in a statement, but pledged support for its star anchor. “After some distance from this episode, we believe in his ability to continue to contribute to C-SPAN.”

Scully has led the network’s presidential election coverage for nearly 30 years and has developed a reputation for balanced coverage. It is unclear when he will return, but his suspension suggests he will sit out the network’s election night programming on 3 November.