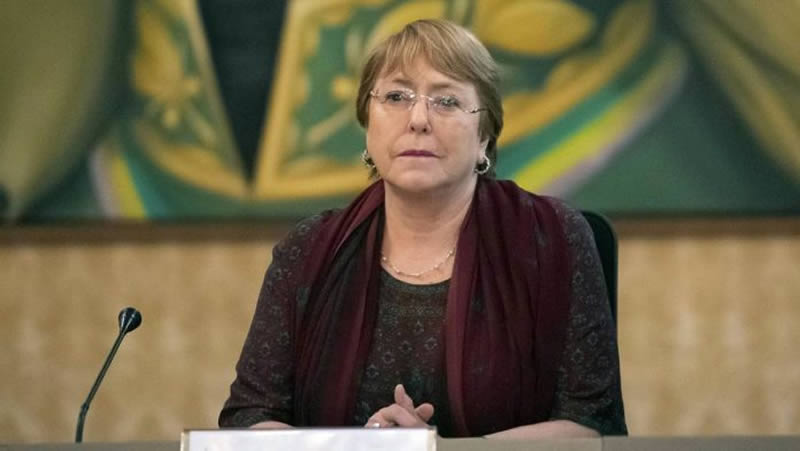 Ali Rehman Khan starts shooting for his next film

Death Toll From Coronavirus Reaches Nine in US

Death Toll From Coronavirus Reaches Nine in US