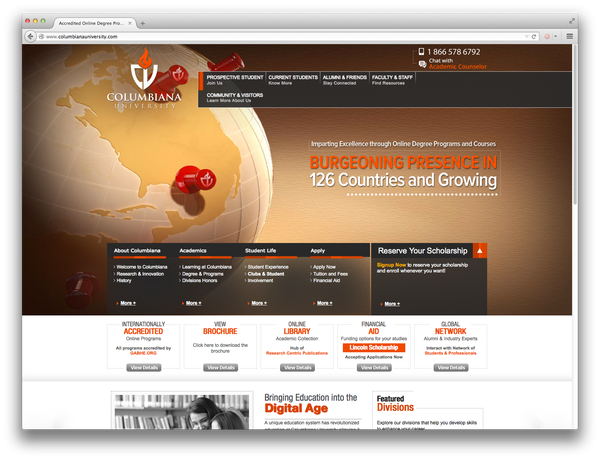 Axact claims to be the World’s Leading IT Company. They are offering various online programs and are granting diplomas through its Axact Education System. They claim to have faculty members from more than 188 countries. 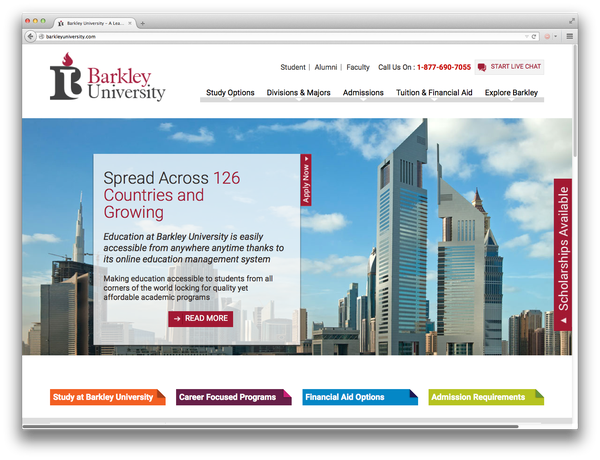 Unfortunate for Axact, their scam has been revealed. Their Education System is offering fake diplomas in nursing, management, engineering, commerce, arts, etc. They claim that their programs are genuine but investigations show that everything is fake. There are also indications that some major parties of Pakistan are involved in this mega scam. Axact employees usually follow up with previous customers, persuading them to buy more. Some pretend as American officials, badgering clients to spend thousands of dollars on State Department authentication letters. Payments are delivered through offshore firms.(Courtesy)

The news reports are fabricated. The professors are paid actors. The university campuses exist only as stock photos on computer servers. The degrees have no true accreditation. In fact, very little in this virtual academic realm, appearing to span at least 370 websites, is real — except for the tens of millions of dollars in estimated revenue it gleans each year from many thousands of people around the world, all paid to a secretive Pakistani software company. (Courtesy) 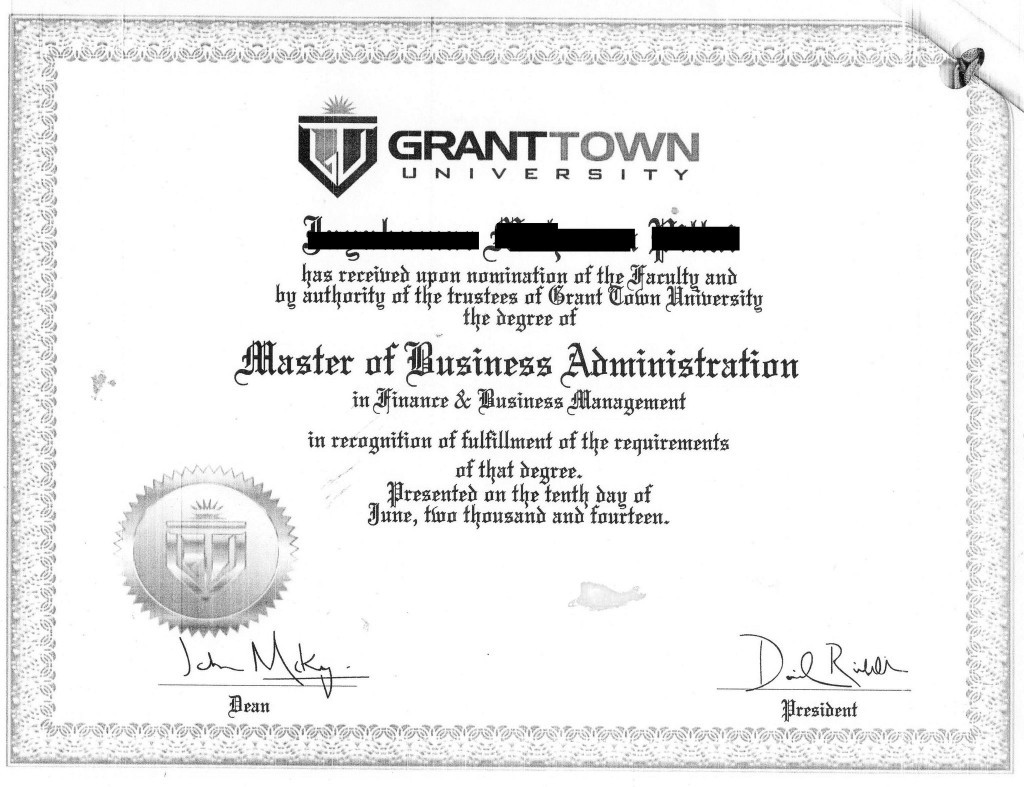 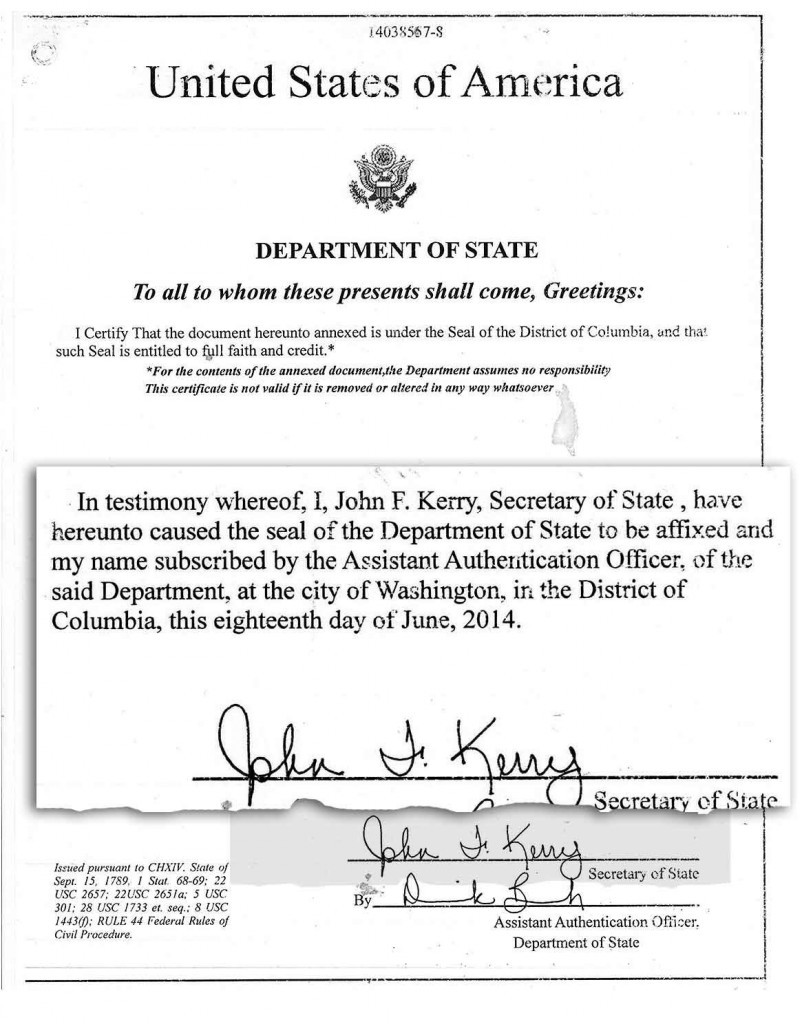 New York Times was the first to expose this horrendous scam playing with the future of specially Pakistani Youth. It reports, “Customers think it’s a university, but it’s not,” said Yasir Jamshaid, a quality control official who left Axact in October. “It’s all about the money.” In Pakistan, Shoaib A. Shaikh, Axact’s chief executive, act as a self-made tycoon of ambition with a passion for charity. His goal is to become the richest man on the planet. Becoming richest man by committing such an act is not very cool of Mr. Shaikh.

In an interview in November 2013 about Pakistan’s media sector, Axact’s founder and chief executive, Mr. Shoaib Ahmed Shaikh, described Axact as an “I.T. and I.T. network services company” that serves small and medium-sized businesses. “On a daily basis we make thousands of projects. There’s a long client list,” he said, but refused to name those clients. -newstactics