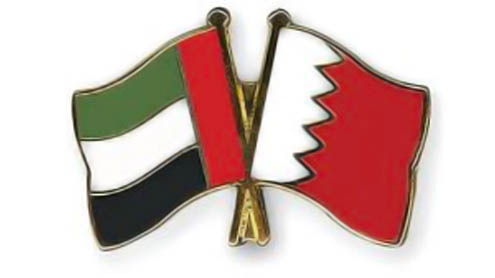 The UAE yesterday signed an agreement with Bahrain under which it will donate $ 2.5 billion to its neighbor as part of a Gulf aid program to it and Oman, the BNA said.

Under the memorandum of understanding signed in Manama by the government of Bahrain and the Abu Dhabi Fund for Development, the UAE will release the aid package over a period of 10 years, “$ 250 million annually,” BNA said.The grant will be directly managed by the Abu Dhabi fund, BNA said. It is earmarked for development projects in Bahrain that continues to face daily protests, nearly two years after a crackdown on demonstrations.The GCC states decided at a meeting in March 2011 to establish a $ 20 billion fund to finance development projects in Bahrain and Oman. – ArabNews