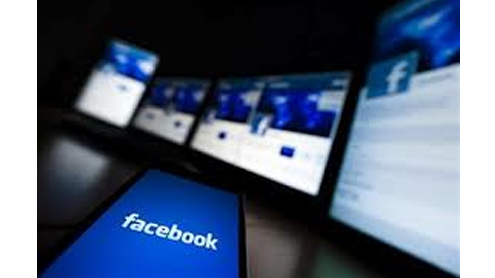 SAN FRANCISCO:  Investigators led by the Federal Bureau of Investigation and aided by Facebook Inc, have busted an international criminal ring that infected 11 million computers around the world and caused more than $850 million in total losses in one of the largest cybercrime hauls in history.

The FBI, working in concert with the world’s largest social network and several international law enforcement agencies, arrested 10 people it says infected computers with “Yahos” malicious software, then stole credit card, bank and other personal information.Facebook’s security team assisted the FBI after “Yahos” targeted its users from 2010 to October 2012, the U.S. federal agency said in a statement on its website. The social network helped identify the criminals and spot affected accounts, it said.

Its “security systems were able to detect affected accounts and provide tools to remove these threats,” the FBI said.According to the agency, which worked also with the U.S. Department of Justice, the accused hackers employed the “Butterfly Botnet”. Botnets are networks of compromised computers that can be used in a variety of cyberattacks on personal computers.

The FBI said it nabbed 10 people from Bosnia and Herzegovina, Croatia, Macedonia, New Zealand, Peru, the United Kingdom, and the United States, executed numerous search warrants and conducted a raft of interviews.It estimated the total losses from their activities at more than $850 million, without elaborating.

Hard data is tough to come by, but experts say cybercrime is on the rise around the world as PC and mobile computing become more prevalent and as more and more financial transactions shift online, leaving law enforcement, cybersecurity professionals and targeted corporations increasingly hard-pressed to spot and ward off attacks. – Yahoonews