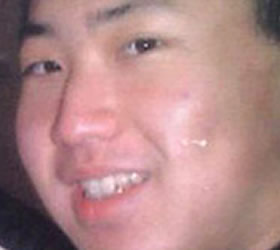 State media previously said the Korean Workers’ Party would assemble in early September, but had not reported a date.

The party has not convened its delegates in decades, and speculation that North Korea’s political leaders are working to set the stage for a possible handover of power from Kim Jong Il to his youngest son is widespread.

“The conference of the WPK for electing its supreme leadership body will take place in Pyongyang on Sept. 28,” KCNA reported the Worker’s Party of Korea said.

Kim Jong Il served a 20-year apprenticeship at his father’s side before he took power. With him now 68, and in poor health after suffering a stroke, analysts think succession plans have accelerated.

Little is known about prospective heir Kim Jong Un. It’s not clear whether he holds an official position, yet he’s widely expected to succeed his father. -CNN