Alarm as Covid Cases Rise by 30pc in a Week 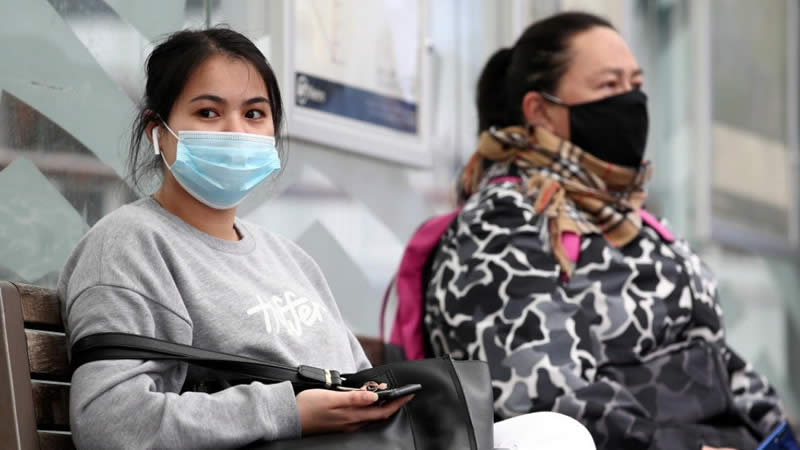 Since the announcement of relaxation in restrictions by the Nat­ional Command and Ope­ration Centre (NCOC) late last month, the number of Covid-19 cases has gone up by around 30 per cent in the country.

The Pakistan Medical Association (PMA), a representative body of health professionals, has urged the government to immediately impose the restrictions to avoid chances of a third wave of the virus. The association has also alleged that players of the Pakistan Sup­er League (PSL) contracted the virus due to negligence in adopting preventive mea­sures and increasing the number of spectators.

The NCOC had on Feb 24 relaxed most of the coronavirus-related restrictions on commercial activities, sch­ools, offices and other workplaces, allowing them to function at full strength.

Under the directives, time limit on commercial activities has been lifted and the condition of 50 per cent attendance at workplaces removed. Schools have been asked to function five days a week with full strength. Permission to hold indoor wedding ceremonies and opening of cinemas and shrines has been granted with effect from March 15.

The decision to allow ind­oor dining will depend on the outcome of a review mee­ting to be held on March 10.

The NCOC had also all­o­wed an increase in the number of spectators attending PSL matches from 20pc to 50pc and permitted full att­endance during play-offs with stringent standard ope­rating procedures (SOPs). The tournament was, however, postponed on Thurs­day due to increasing Covid-19 cases among players.

The Election Commission of Pakistan has also been allowed to hold local bodies and cantonment board elections by the end of May or early June.

However, since the relaxation in restrictions announced on Feb 24, the number of cases has been continuously increasing. The NCOC data showed that there were 1,176 cases on Feb 27 and 1,163 on March 1, but the number suddenly surged to 1,388 on March 2 and reached 1,519 on Thursday.

An official of the Ministry of National Health Services (NHS), requesting anonymity, said it was obvious that Covid-19 cases would increase.

“The incubation period of virus is around seven days, so cases started increasing one week after lifting the restrictions and we fear that cases may further increase in coming days if the masses don’t strictly adhere to the SOPs. Unfortunately, the decision to relax restrictions was taken in a hurry as focus was on economic activities rather than on health of the masses. It was an illogical decision to increase the number of PSL spectators and it resulted in postponement of the tournament,” he said.