Guyana has First Cases of Virus New to region 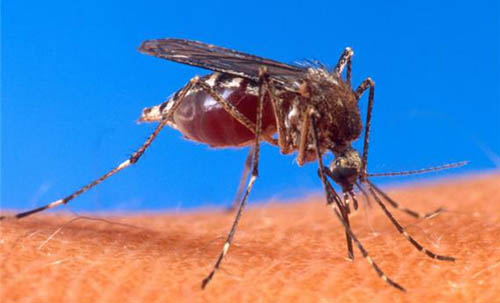 Guyana has first cases of virus new to region

At least two people have been sickened by the mosquito-borne chikun gunya virus in Guyana in the first locally transmitted cases in the South American country, the health minister said Wednesday. A regional lab confirmed the virus in a 4-year-old child and a 40-year-old man in the eastern part of the country near its border with Suriname, Health Minister Bheri Ramsarran said.

The government has been spraying pesticides to control the two species of mosquitoes that have spread the virus in the Caribbean since the first locally transmitted case was confirmed in the region in December. “We have been alert,” Ramsarran said. “So far Guyana had been spared the brunt of this invasion but now we have discovered the first two cases.” Guyana is the second place on mainland South America to report a locally transmitted case. French Guiana was the first and has had more than 170 cases.

Symptoms of chikun gunya, which was first documented in Africa in the 1950s, include severe pain in the joints and a high fever. There is no vaccine and the primary treatment is pain medication for the arthritis-like ache in the bones. The Pan American Health Organization says there have been more than 60,000 suspected cases throughout the Caribbean since the first locally transmitted case was documented in December. The illness causes high fevers and joint pain but is rarely fatal. There is no vaccine and the main treatment is pain medication. -thenews