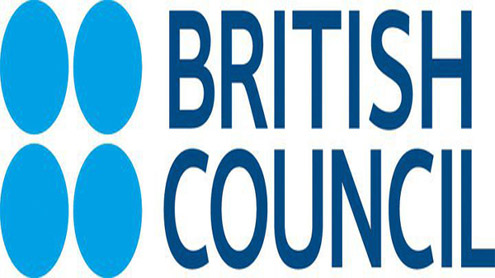 LAHORE: Due to a paper leak, British Council Pakistan has asked all students of Cambridge O Level and Cambridge IGCSE to retake the examination of Islamiyat and Pakistan Studies.

British council also confirmed that their investigation into the matter is ongoing, but at this stage the situation was not initiated in Pakistan and that the British Council Pakistan was not party to this compromise in any way.“This is a difficult situation for all concerned and we understand the inconvenience caused for you, your students and their families. Our first priority is to ensure a valid and fair outcome for all Cambridge students,” it added.Meanwhile, this announcement has annoyed students who had attempted these examinations earlier. Parents and teachers of these students also don’t want the retake of examination due to several circumstances.

Talking to Daily Times, Kamran, an O level student said he had already attempted the exam after hard work but if this is mismanagement of British council or Cambridge authorities then “why should the students pay the price of their mismanagement?” He urged British Council, Cambridge University administration and Pakistan’s education stakeholders not to put the future of thousands of students at stake due their own mismanagement.“If these students were not informed about the retake they would fail in their respective subjects. The British Council and Cambridge should think about students and not play with their future,” said Rizwan, a student’s father.

Seeking anonymity, a teacher of a private school offering Cambridge courses said that students as well as teachers are also not in a position to retake the examinations. She was of the view that 12 days are not enough for the proper revision of a subject. She demanded authorities to give more days to students for proper preparations.When contacted, Shahid Ashraf from the British Council said the paper was leaked due to time difference of exam conducted in Pakistan and other countries. He said that same paper is conducted across the world, which is a major reason of security breach outside Pakistan. He added that the students who are unable to attempt examination due to any reason will be able to sit in exam in November 2013 series. – DailyTimes