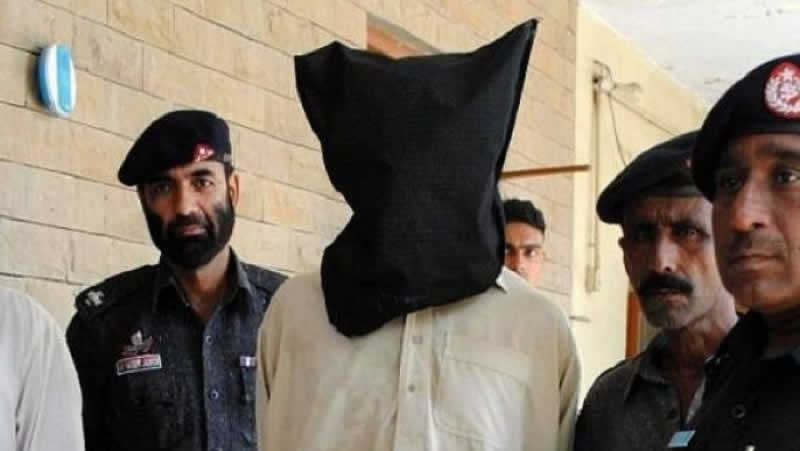 Counter Terrorism Department (CTD) personnel arrested a terrorist in Peshawar on Friday and captured large quantity of explosives from his possession.

CTD personnel of Police arrested a member of an outlawed terrorist group and recovered large quantity of explosives from him, officials said.

Arrested terrorist Naimatullah alias Fidai, who has been an Afghan national, was shifting explosives from the Ring Road to interior of Peshawar city when the CTD personnel arrested him, officials said.

CTD officials in a raid killed six terror suspects in a shootout in Muzaffargarh, while four others were fled from the scene.

Eight killed In Blast At Restaurant In Lahore’s Defence Area

How One Becomes Writer

How One Becomes Writer