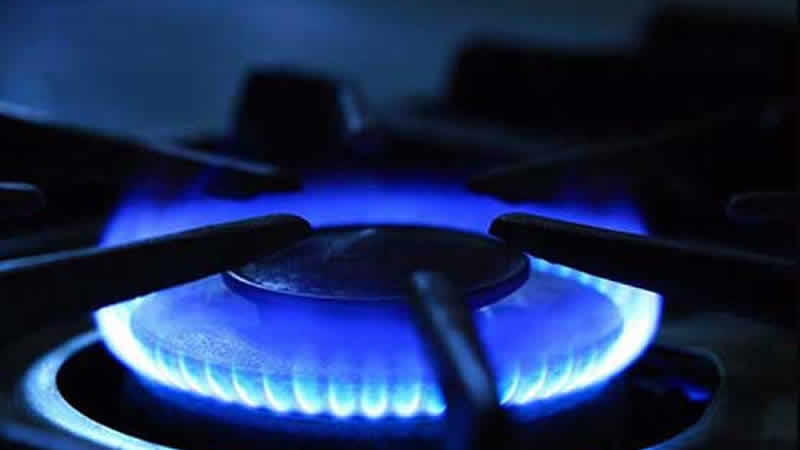 Gas crisis will not end even by 2030 Ogra

Oil and Gas Regulatory Authority (Ogra) has forecasted that gas crisis will not end even in next 13 years whereas shortfall would soar to 6.71 billion cubic feet in same period.

Despite ban from Prime Minister (PM), new gas connections are being distributed on political basis. Ministry of petroleum has not paid heed to find new gas reserves in Pakistan, rather focus has been on gas import. It should be recalled that current gas shortfall stands at 1.72 billion cubic feet. Gas need stands at 5.85 billion cubic feet whereas production is 4.13 billion cubic feet.