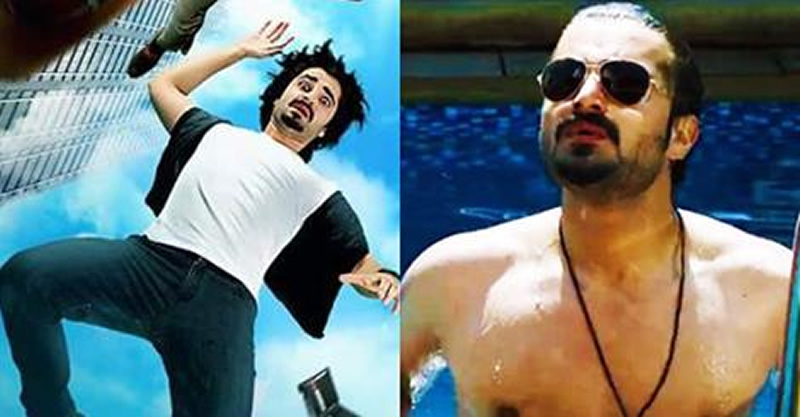 Abbasi said he felt hypocritical for doing the film and therefore he wished to resign. The actor made the big announcement through a Facebook post.

The explanation i owe to my friends who have supported me so passionately. This is regarding the new film i have…

He said the film he did was “not in line” with Pakistani culture but he had to still do it for his friends who were there for him when he was ‘nothing’. Abbasi claimed he was offered at least two Bollywood movies but he declined because “they were against our ethics”.

The actor has previously come under fire for commenting on costars work – especially when he commended actress Zhalay for not taking cloths off during an item song in a movie. He’s been called out on Twitter for his hypocrisy since he is seen half-naked in upcoming movie’s trailer.

Hamza Abbasi on Zhalay Sarhandi; proud of her for not taking off clothes in #Jalaibee & here he himself is half naked pic.twitter.com/CLPcbKB1EE