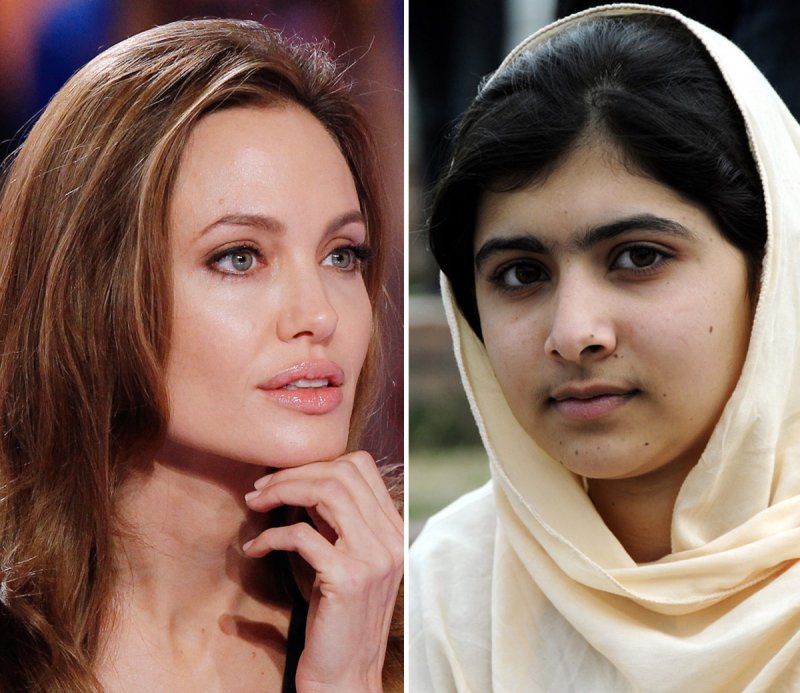 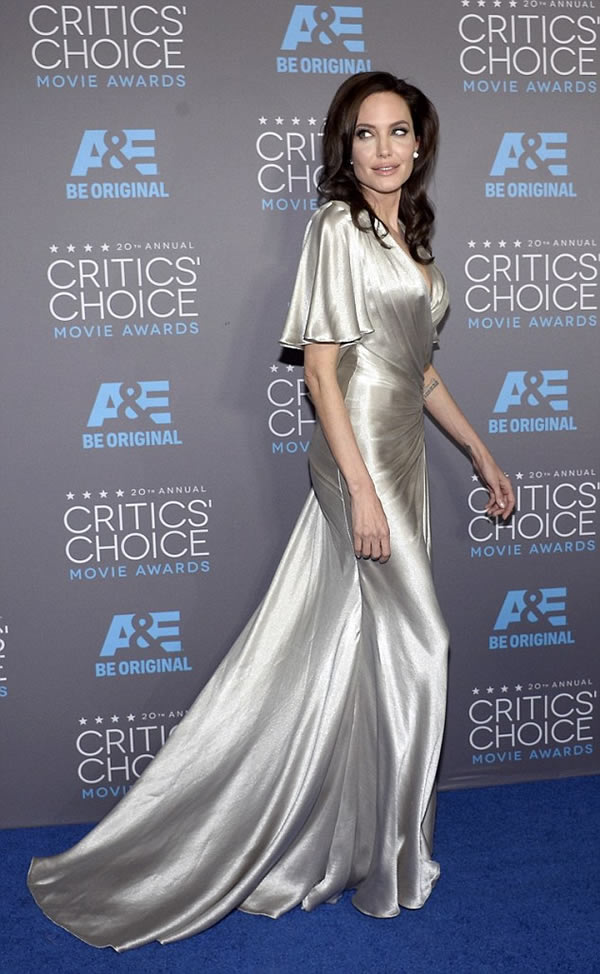 Angelina Jolie has beaten the likes of Nobel Peace Prize winner Malala Yousafzai, Hillary Clinton and even the Queen to be named the most admired woman in the world. According to a new poll of 25,000 people, the actress, director, mother-of-six and UN special envoy was most worthy of respect internationally. However, the YouGov study found that Brits still voted Her Majesty Queen Elizabeth II into the top spot nationally – just pushing Judi Dench into second place. Angelina, 39, has just directed Unbroken, a critically-acclaimed film about the Second World War and has been travelling around the world visiting war zones since 2001. 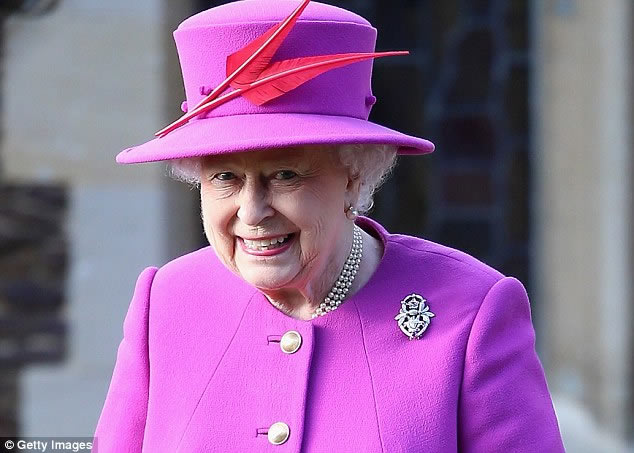 In second place was 17-year-old Pakistani schoolgirl Malala Yousafzai, who survived being shot by the Talban and won this year’s Nobel Peace Prize. The youngest Nobel laureate, Yousafzai is an advocate for education and women’s human rights in her native Swat Valley in Pakistan, after blogging for the BBC beginning at age 11. 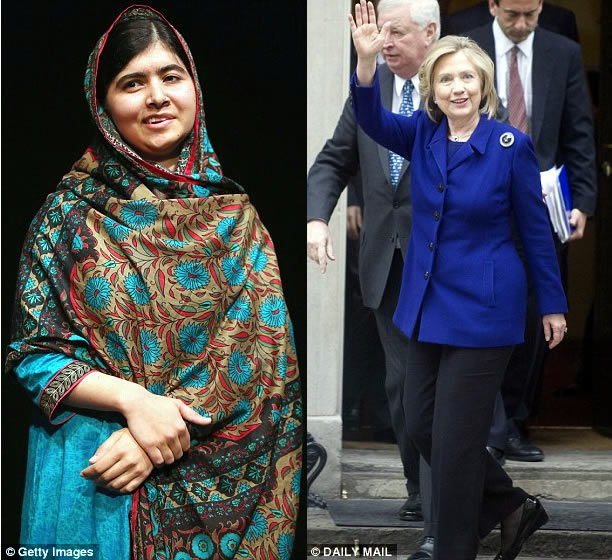 Hillary Clinton, the former US Secretary of State, rounded out the top three.  The poll was conducted across 23 countries, with each nation producing different results. The Queen was widely admired along with Michelle Obama, who came in fifth and surprisingly Celine Dion who took the sixth spot, ahead of Oprah Winfrey at seven and Julia Roberts who was eighth most admired woman. 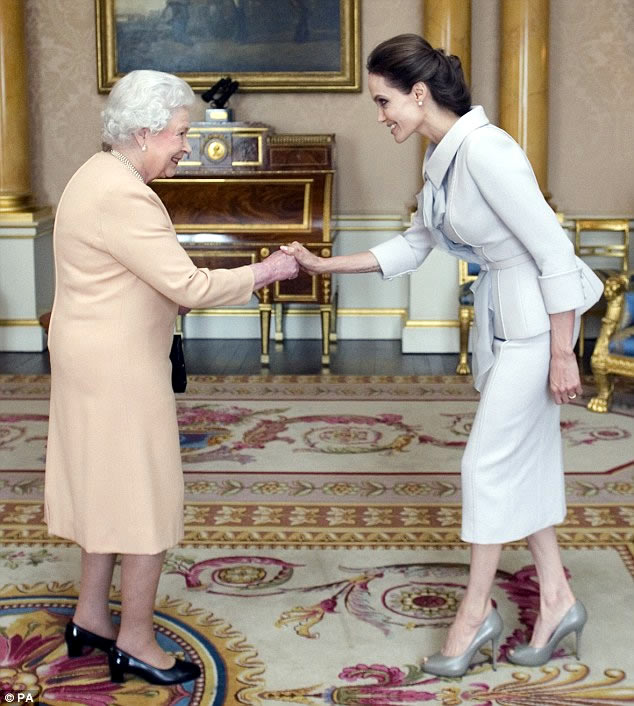 Burmese leader Aung San Suu Kyi came in at nine, while German Chancellor Angela Merkel was tenth most admired globally. The list shows how many people regard celebrities more highly than politicians.  And close behind Merkel are Taylor Swift and Beyonce Knowles at 11th and 12th place. India’s Sonia Gandhi is 13th, just in front of Jennifer Lawrence.  Kate Middleton comes in 15th in the worldwide results but in the UK she was voted sixth, just after Helen Mirren (fourth) and before Aung San Suu Kyi. For UK voters, the SNP leader and Scotland’s First Minister Nicola Sturgeon made it as the ninth most admired woman, behind Ellen DeGeneres at eight and Julia Roberts who was voted into tenth place. 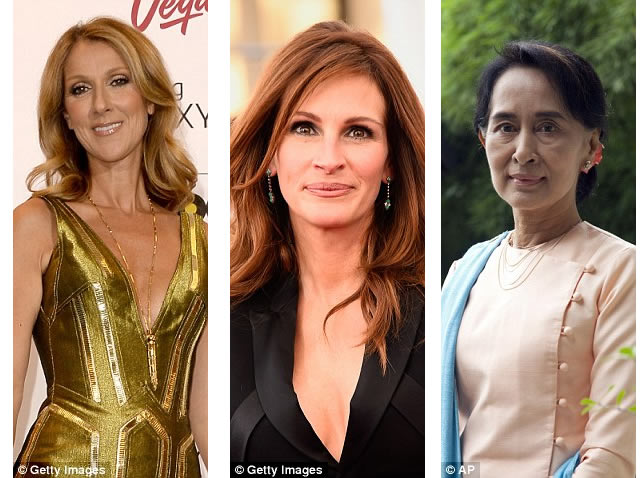 And when it comes to the men, Bill Gates took top honours as the most-respected man internationally, while Stephen Hawking was voted first by Britons. Prince William was more admired than his brother, coming in in fifth place (after Richard Branson), while Harry was eighth most admired. David Beckham was tenth while Nigel Farage was 11th. -dailymail 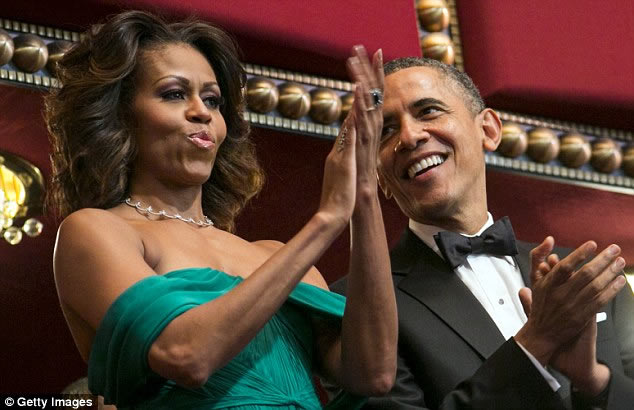 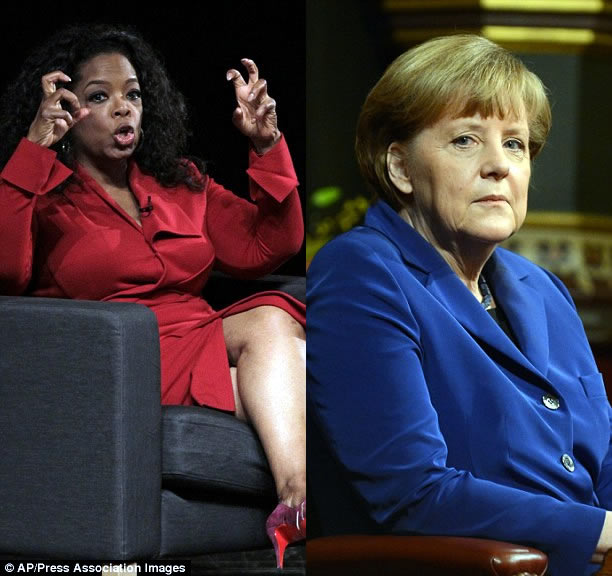