Concerns to be Raised About Indian Hand in Terrorism 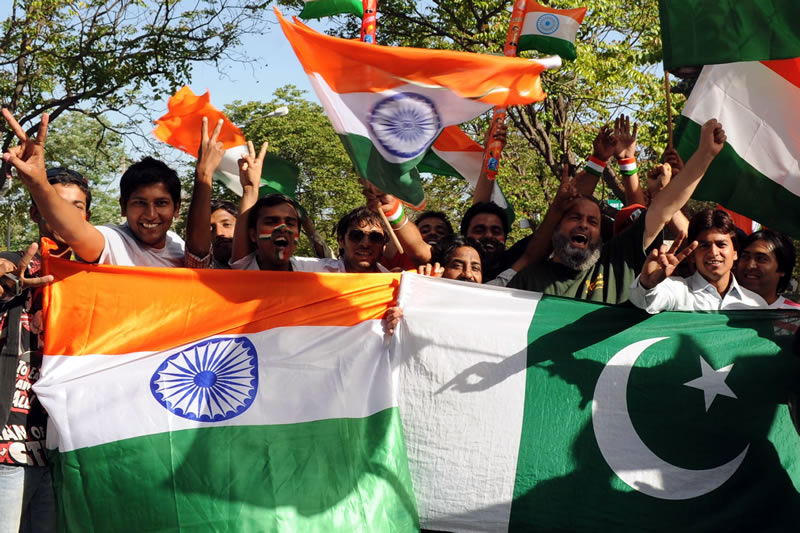 The government has decided to take a tougher approach towards India and forcefully raise its concerns over alleged Indian involvement in acts of terrorism in Pakistan.

Successive governments in Pakistan always pointed to the Indian hand in terrorism, more particularly in Balochistan and tribal areas, but did not disclose specific information about the alleged role. That, a senior national security official said, would not be the case any more.

The security official, who requested anonymity, said: “Terrorism allegedly patronised by India is a major concern for us and we want the Indian government to address that.” The report about the government’s change in tack with India vis-à-vis terrorism was shared with Dawn as Pakistan’s High Commis­sioner to India Abdul Basit met Prime Minister Nawaz Sharif for consultations on the way forward in the stalemated ties with Delhi. Pakistan’s reaction to the India-US joint statement issued after President Barak Obama’s visit bore the signs of changing strategy. Adviser on Foreign Affairs and National Security Sartaj Aziz has in a statement mentioned terrorism “sponsored and supported from abroad” and Islamabad’s expectation from others to show the same commitment as Pakistan had demonstrated in the global war on terrorism. India was not named, but there were little doubts, who was being alluded to. The Pakistan government recently shared a ‘dossier’ with the US on the Indian involvement in terrorist acts here.

The security official said it included some strong evidence of the Indian involvement in Dec 16 Peshawar school carnage which left 149 schoolchildren and teachers dead. The attack was claimed by the banned Tehrik-i-Taliban Pakistan (TTP). The government has been particularly uneasy over Delhi’s continued terrorism allegations to undermine its counter-terrorism efforts. Worrying as it has been for Pakistan, Indian allegations have found receptive ears in Washington. Before embarking on India visit, President Obama had said in an interview that “safe havens within Pakistan were not acceptable”. And the joint statement issued at the conclusion of the presidential visit called on Islamabad to “bring the perpetrators of the November 2008 terrorist attack in Mumbai to justice”. The security official said that the new strategy on India was meant to counter the narrative that India was a victim of Pakistan-sponsored terrorism.

Source in the PM Office, who was privy to High Commissioner Basit’s discussions with Prime Minister Sharif, said it was decided in principle to show no haste in resumption of stalled dialogue. Sharing the sense of the meeting, the source said: “Pakistan will wait till India was ready to talk and talk on all issues.” A PM Office statement quoted Mr Sharif as saying: “India is an important neighbour for us and we would like to have normal relations with the country on the basis of mutual respect and sovereign equality.” Pakistani strategists believe that India could soon move to restart the dialogue. They base their assessment on the fact that elections in Kashmir have been completed and, therefore, there would be no more domestic compulsion to keep tensions with Pakistan high. Also, the US has been reported to be nudging New Delhi to restart the dialogue. -dawn