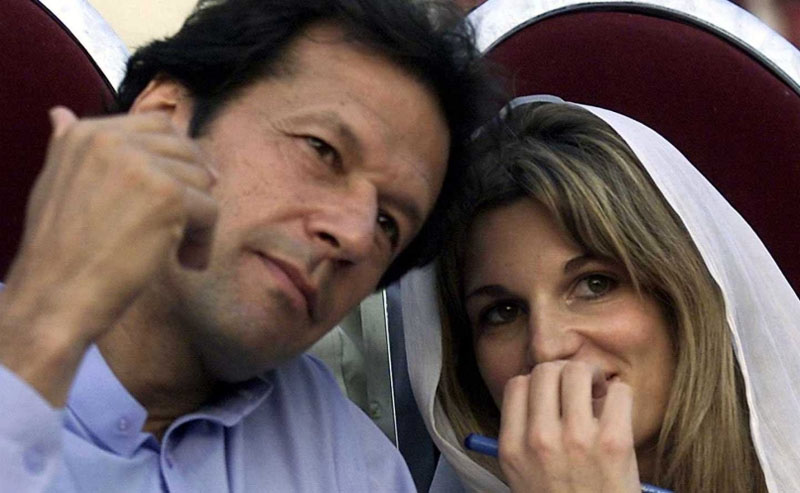 Imran Khan’s ex-wife Jemima Khan on Tuesday congratulated via Twitter the PTI leader on, “this new phase of his life,” alluding to his reported marriage to broadcast journalist Reham Khan.

Thank you so much to all those Pakistanis who have sent me such lovely messages over the last few days. I am really touched…(cont)

I’ll always love Pakistan. Thanks to my sons & the love I’ve been shown there, I’ll always feel like an honorary Pakistani, no matter what — Jemima Khan (@Jemima_Khan) January 6, 2015

(cont) …And I hope Imran will be happy in this new phase of his life.

Imran Khan and Jemima had tied the knot in 1995 and stayed together for nine years, during which they had two sons together. The marriage was described as ‘tough’, ending in a divorce after nine years in June 2004 as Jemima was allegedly unable to adapt to Pakistani culture. Earlier today, the former cricketer hinted that an official announcement is in the offing.

Speculations about Imran Khan’s alleged marriage to Reham Khan have been widely reported in recent days. Reham Khan is a British Pakistani journalist who started her career in the BBC as a weather forecaster. Later she worked for the network as a broadcast journalist. She joined Pakistani news channel News One in 2013 and is currently working as an anchor at DawnNews.