Ebola Scare at Asda as Patient Tested for Killer Virus 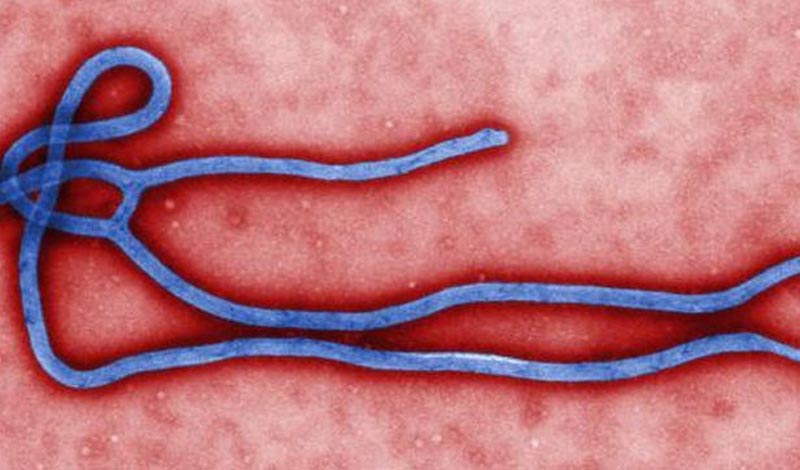 Health chiefs confirmed a patient who had a history of travelling to West Africa was being tested for Ebola.

A Public Health England spokesman said: “PHE can confirm it has received a sample for precautionary Ebola testing, involving an individual from Hereford County Hospital with a history of travel to West Africa. “Ebola is considered very unlikely but testing is being done as a precaution. Based on the evidence-based risk assessment protocol, we are confident that all appropriate actions are being taken to ensure there is no risk to public health.

“It is important to remember that as yet, there has never been a case of Ebola diagnosed in the UK and the infection can only be transmitted through contact with the bodily fluids – such as blood, vomit or faeces – of an infected person. “We have advised all front line medical practitioners dealing with patients to be alert to signs and symptoms of Ebola in those returning from affected areas. Following such advice we would expect to see an increase in testing. “Should there be a positive case in the UK, this information will be made available to the public.”

Marie Williams, who was in the clinic when it was closed, said: “We were in there at the time and although my daughter has a potential life threatening condition if she is poorly they refused to give me any info on what had happened.” A spokesman for Primecare, which runs the service, said: “As a precautionary measure and in line with standard infection control guidelines the NHS health care centre in Belmont Road, Hereford has been closed after patient with a suspected infectious disease was seen. The patient has now been transported to hospital.” Deaths from the current outbreak have now reached more than 5,000 in West Africa. -telegraph

Haqqani Network As Much a Threat As any Other Terrorist Group: US

Haqqani Network As Much a Threat As any Other Terrorist Group: US