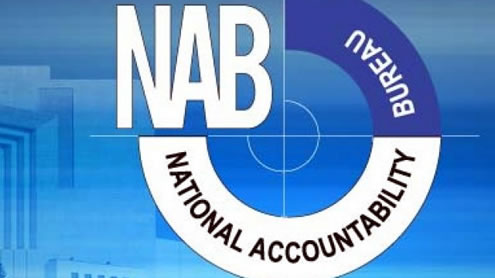 N. A. Zuberi, Managing Director, Private Power and Infrastructure Board (PPIB) from Islamabad and two former CEOs of Lakhra Power Generation Company Limited (LPGCL) Anwar Brohi and Muhammad from Karachi, were arrested in connection with illegally awarding a contract to Karkey Karadeniz Elektrik Uretim, a Turkish company, for installation of a Rental Power Project (RPP) in Karachi.

NAB sources said the accused men gave undue favour in getting an agreement signed between Karkey and LPGCL. Sources told Dawn.com, despite paying a large amount of money in advance to Karkey, no energy was produced as per agreement

The estimated loss recoverable from Karkey includes $128.136m along with markup, whereas a loss of about Rs672.700m is recoverable from responsible public office holders. The accused individuals will be produced before an accountability court next week. – Dawn