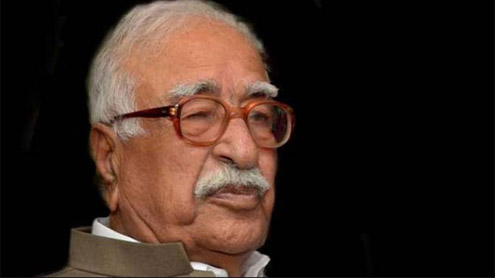 ISLAMABAD: Prime Minister Justice ® Mir Hazar Khan Khoso on Monday approved the posting of 100 officers of BPS-17 and above from the government of Balochistan on deputation basis in the federal ministries, divisions and attached departments.

This decision was taken by the prime minister in order to meet the shortfall in the representation of the province in the federal services and to promote national harmony. In pursuance of the decision of the Prime Minister, the Establishment Division has finalized the list of 100 suitable officers for their posting in Federal Government on deputation basis for a period of three years. It would be pertinent to mention here that a meeting was chaired by the prime minister on April 23, to ascertain the existing representation of officers belonging to Balochistan in the federal services and departments. – APP