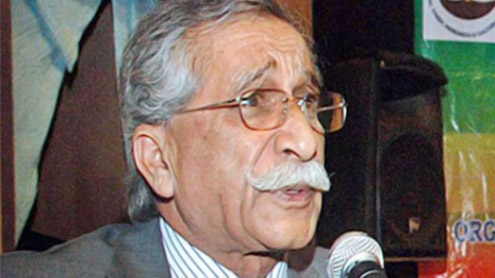 Rana Iqbal has also served as Speaker in the last tenure.Party sources said Sher Muhammad Gorchani, who belongs to South Punjab, has been tipped as Deputy Speaker of the provincial assembly.On the other hand, PML-N stalwart Rana Sanaullah is highly likely to regain the portfolio of provincial Law Minister for the next five years.  He is also expected to get additional ministries other than the law ministry.The election for speaker and deputy speaker Punjab Assembly slots would be conducted on Monday. – Nation