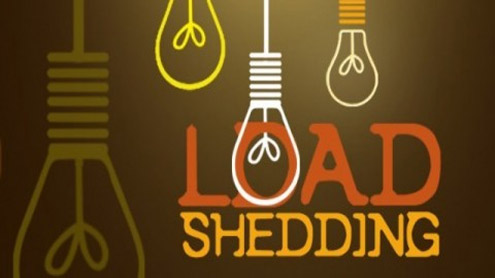 ISLAMABAD: Finance ministry has released a sum of Rs 15 billion to ministry of water and power to ensure provision of fuel to thermal power plants to overcome energy crisis.

The decision for provision of this amount was taken in a meeting held under the care taker Prime Minister Mir Hazar Khan Khoso Tuesday. The finance ministry would release more 7.5 billion rupees to ministry of water and power this month as per decision besides arranging Rs 42 billion next month on this count.The release of this amount would ensure continuity of fuel supply to the thermal power plants enabling them to generate power in conformity with their potential.

It may be mentioned when PPP led coalition government came into power the power shortfall stood at 3000 megawatt and circular debt run into around 250 billion rupees. The government soon after its installation claimed that it would end load shedding by December, 2009. But these claims proved only empty slogans and the problem aggravated further. On the contrary , the circular debit surged to Rs 600 billion and power shortfall escalated to 6000 megawatts.The citizens of Lahore have to face power outage duration for 16 hours daily in urban areas and 21 hours in rural localities.

Energy sector experts warned if no emergency arrangements were made by the new government then it would become hard for the people to spend summer days. They opined that government would have to introduce duty free policy for the period ranging between 5 to 10 years for the private sector to import power generation machinery. Payments of billion of rupees will also have to be made to gas and oil marketing companies immediately.