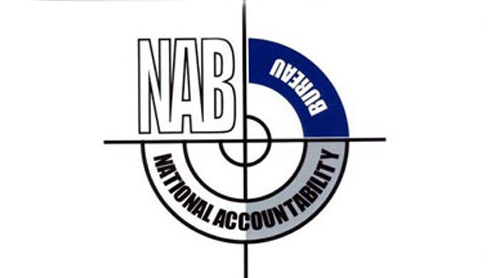 QUETTA: NAB Balochistan is probing corruption in various ministries of the provincial government hence has extended its investigation to five more ministries.

According to Media Reports, earlier inquiries into the corruption and irregularities of eleven ministries were completed and the report was sent to the NAB Chairman for further action, while the investigation into five ministries has now been taken up by seizing the records of these ministries.Sources said that ministries of education, health, social welfare and others are included among those probed and their ministers might be arrested after clearance sought from the higher authorities.

All home work has been completed and after completion of investigation of record of five more ministers, formal record will be handed over to NAB Chairman.As soon as NAB allows formally, action will be taken against the five ministers in this regard. – Onlinenews