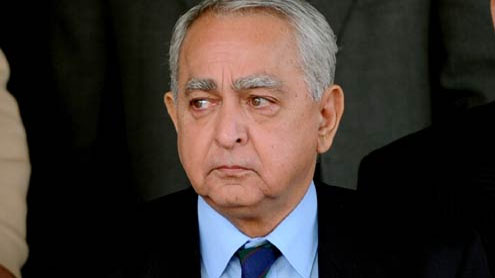 ISLAMABAD: The Public Accounts Committee on Wednesday ordered the initiation of an inquiry against four former generals who got LGP quotas In a meeting chaired by Nadeem Afzal in Islamabad, National Accountability Bureau (NAB) officials informed the committee that NAB received a share of 30 percent on recovering looted money under the recovery and reward law.

The NAB officials said they had received a total of Rs 1.6 billion from the government so far. However, it had not been given any share since 2008. Committee member Khawaja Asif said police and audit officials also recovered looted money but did not get any share, adding that a uniform policy should be made for all departments.Expressing displeasure with NAB for receiving payments of Rs 10.3 million for anti-corruption campaign, the committee directed the officials to get audited the amount received by NAB under the head of donation and reward. NAB Chairman Fasih Bukhari said an amount of Rs 60.5 million received as a reward was distributed among 2000 employees of NAB.