by ToP
in Business, Pakistan
3 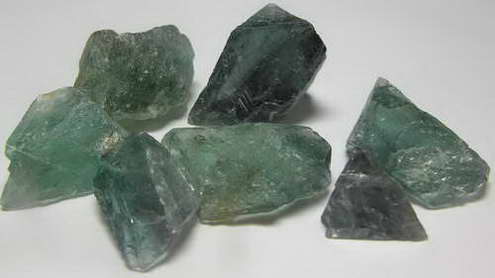 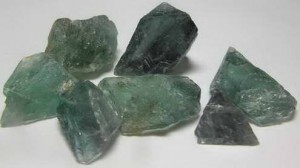 The official said that over the last three years the company had successfully launched projects for training in manufacturing of gems and jewellery and and gem labs in six different cities of the country including Karachi, Lahore, Quetta, Peshawar and Gilgit to enhance the value chain productivity from mine to market.
“These projects have started contributing to the development of the industry at a very significant level providing a lucrative platform to  the sector to develop their trade locally and internationally”, the official added.
The company has so far successfully trained over 4,100 persons in various segments of the industry. The trainings that the company has conducted, include Manual Jewellery Designing, Computer Aided Jewellery Designing (on Matrix with CAD/CAM technology), Gemstone Identification, Gemstone Faceting, Gemstone Carving, Colored Gemstone Grading, Diamond Grading.
The company has also launched a one year Diploma on Intensive Jewellery Designing in Karachi, he added.
PGJDC has been regularly participating in different international gems and jewellery exhibition held in various parts of world including Bangkok, Hong Kong, Dubai, USA and Germany.
The company has also organized 21 Gems Bazaars across the country including a mega Gem Bazaar in Islamabad in January this year.
In future the PGJDC has a plan to establish mobile training centres, diamond cutting and faceting set-up in the country, mega gems bazaars to  attract international buyers and introduction of Assaying and Hallmarking  in the country to assure best quality exports of the sector to build consumer confidence, the official concluded. – app

New sports body to be set up: Shaukat Ullah

New sports body to be set up: Shaukat Ullah