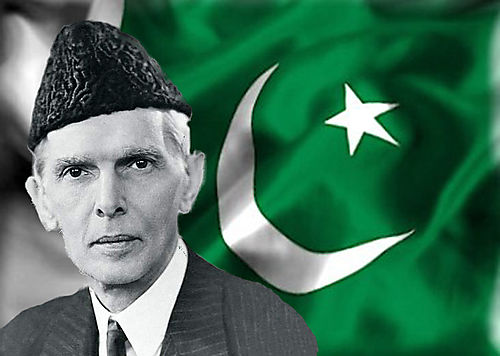 The 66th death anniversary of the founder of Pakistan‚ Quaid-i-Azam Muhammad Ali Jinnah is being observed throughout the country today (Thursday) with reverence and honour.

Different sittings of Quran Khawani would also be held on this occasion countrywide including the one at the mausoleum of the Quaid in Karachi. Political personalities, armed forces, officials, and citizens would visit the shrine of the great leader.

Several public and private organizations and educational institutions have also scheduled functions to highlight different aspects of the life of Quaid-e-Azam who united the Muslims of the Sub-continent for acquiring a separate homeland.

The founder of Pakistan was born on 25 December 1876 in Karachi. Under his leadership Muslims of Sub-continent struggled for the establishment of Pakistan. He was the first governor general of Pakistan, and remained on the post till he died. -dunyanews