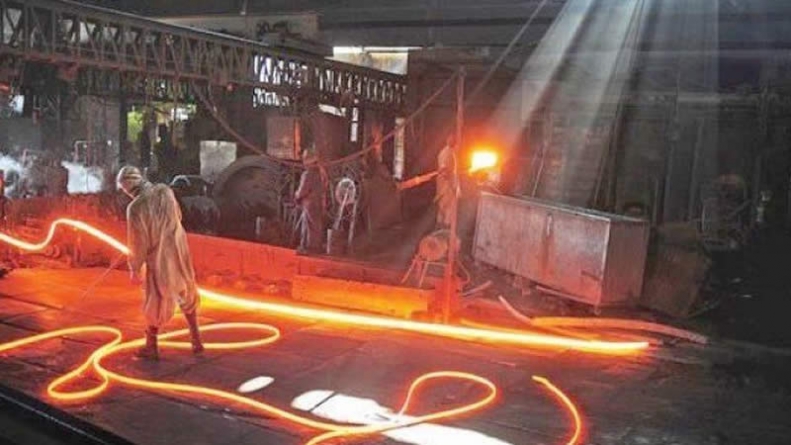 Voicing opposition to a proposal sent to the government for reducing the tariff on imported finished or semi-finished steel products, the domestic industry has emphasised that the move will destroy the industry and unleash a new wave of unemployment in the country.

Earlier this year, the National Tariff Commission suggested to the Tariff Policy Board to rationalise the tariff on imported finished or semi-finished steel products, but it was opposed by the local industry and faced delay.

According to the steel industry, the proposal is being considered again with a few minor tweaks.

“Any reduction in tariff on imported finished or semi-finished steel products under the garb of tariff rationalisation will result in de-industrialisation in the country followed by the closure of steel industry,” remarked Pakistan Association of Large Steel Producers Secretary General Wajid Bukhari. “It will also trigger massive unemployment across the country.”

In a statement on Wednesday, Bukhari pointed out that the import tariff reduction without providing a globally competitive business environment in Pakistan would surely spark de-industrialisation.

Citing figures, he said Pakistan ranked dismally low at 110th position on the Global Competitiveness Index of the World Economic Forum, which showed that the local business environment was not competitive compared to other countries.

“All major steel-exporting countries fare much better than Pakistan in the competitiveness index,” he said.The domestic steel industry had invested billions of rupees in recent years to add new capacity and introduce world-class technology in order to improve efficiency and competitiveness, he highlighted.

However, “the government also needs to play its part and work on the much-needed structural reforms to reduce the cost of doing business, enable fair competition, fix tariff anomalies and facilitate core industry issues before considering tariff rationalisation,” he said.

According to him, there was no evidence of any kind of export bias in the domestic steel industry and cut-throat competition existed while current margins were close to zero.

“Resultantly, there is no evidence of abnormal profits either,” he said. In fact, the steel industry has been successful in bringing new capacity and technology to meet quality and quantity requirements of the economy.

“The steel industry supports import substitution worth over $1.2 billion per year,” Bukhari said.