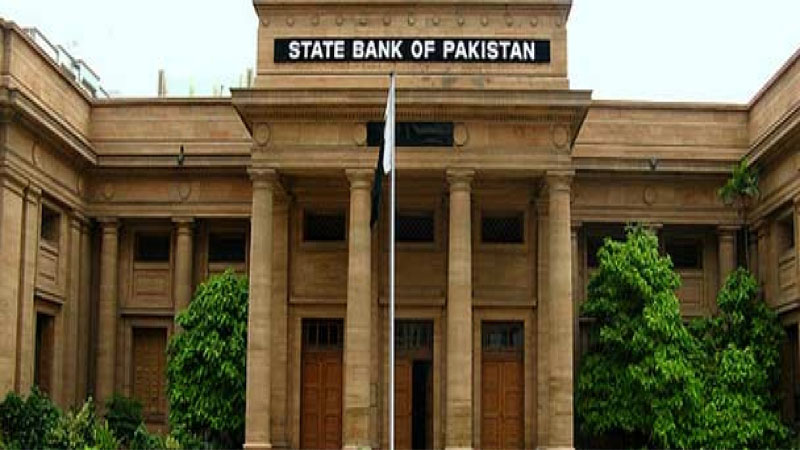 The State Bank of Pakistan said Tuesday it has received over $330 million under the Coalition Support Fund (CSF).

A spokesman of the central bank said that the bank has received a total of $336.84 million under the CSF, which is essentially the amount reimbursed to Pakistan from time to time for expenses already incurred and compensation for facilities made available to the coalition forces in Afghanistan.

Recent foreign exchange inflows, including that from multilateral donors, have boosted Pakistan’s foreign exchange reserves to record levels. According to latest data available, country’s reserves stood at $18.7 billion as on July 17, 2015. – Samaa

American Man Wanted in killing of Cecil the Lion