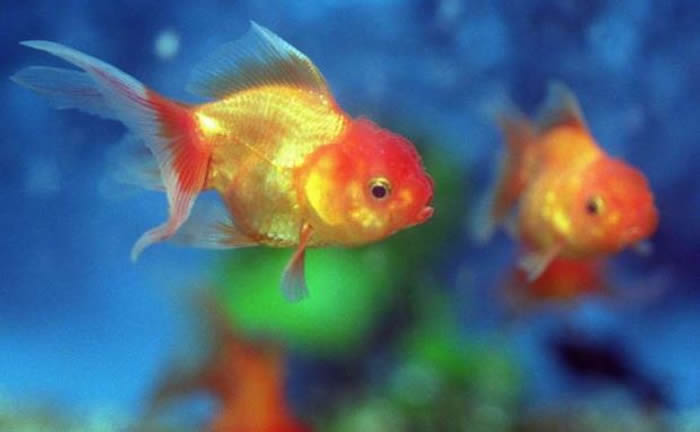 A Japanese mother forced her teenage daughter to eat more than 30 of her pet goldfish as a punishment, police and media alleged, as the country grapples with a record number of child abuse cases.

Yuko Ogata and her boyfriend Takeshi Egami, who have both been arrested, made the girl eat the dead fish in June, police told AFP on Wednesday, adding that the daughter was allegedly abused on a daily basis.

Local media said the couple, who live in Fukuoka prefecture in southwestern Japan, killed the fish by pouring detergent into their tank. The girl was then forced to eat more than 30 of the fish one by one, according to the Nippon Television Network. No damage to the daughter’s health has been reported, according to local media. Ogata and Egami were reportedly indicted last year for tying the daughter to a bed with rope, punching her in the face and burning her tongue with a lit cigarette. The latest arrest was their fifth since last year in relation to abuse of the child, reports said. The case is just the latest in a string of such shocking incidents in Japan.

Last month, a three-year-old girl died after her mother deliberately poured boiling water on her, causing serious burns to her face. Police arrested the mother and her boyfriend for negligence in caring for a child. According to the health ministry, Japan’s child protection centres dealt with a record 89,000 abuse cases in the year ending March 2015. Japan is also struggling with abuse against the elderly. A former nursing home worker was arrested on Monday for allegedly throwing an 87-year-old resident from a balcony to his death in 2014. Local media reported that the suspect also admitted killing two more residents in their 80s and 90s by throwing them from balconies in the same year.