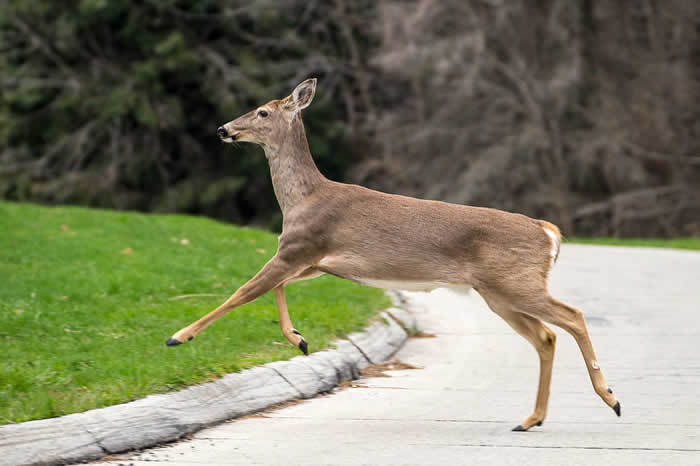 An Alaska Airlines plane has struck and killed a deer while landing at the Charles M. Schulz-Sonoma County Airport.

Egan says the plane was scheduled to continue on to Los Angeles, but that flight was canceled so the aircraft could be inspected.

She says the Bombardier Q-400 turboprop was not damaged, but the tires were changed as a precaution. Egan says the unusual incident led to the cancellation of two flights with 81 passengers, some of whom didn t fly until the following day.