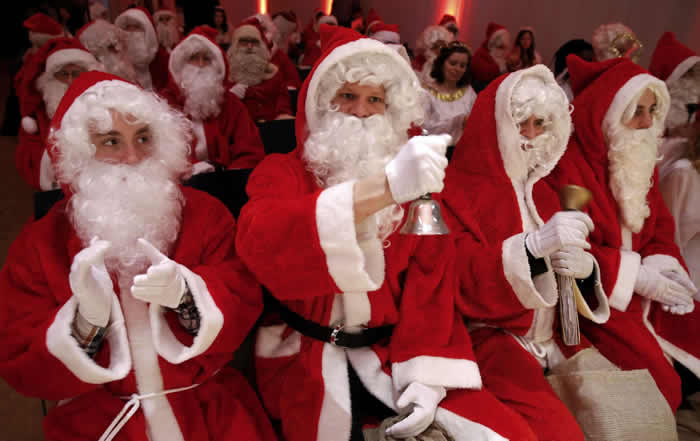 Brazilian police are hunting for a Sao Paulo Santa Claus who kicked off the Christmas shopping season by stealing a helicopter.

The thief rented the aircraft late Friday from an air taxi service at the Campo Marte airport in Sao Paulo for a Black Friday “surprise,” the Sao Paulo state security secretariat said on Saturday.

During the flight, the Santa forced the pilot to fly to a small farm outside of Sao Paulo city, where they were met by a third person, the secretariat said.

The pilot was tied up and the two perpetrators flew away. After several hours, the pilot managed to escape and alert police. There has been no sign of the helicopter, a Robinson model 44, authorities said. –Reuters