Mother and Daughter, 12, Dismembered in Mexico 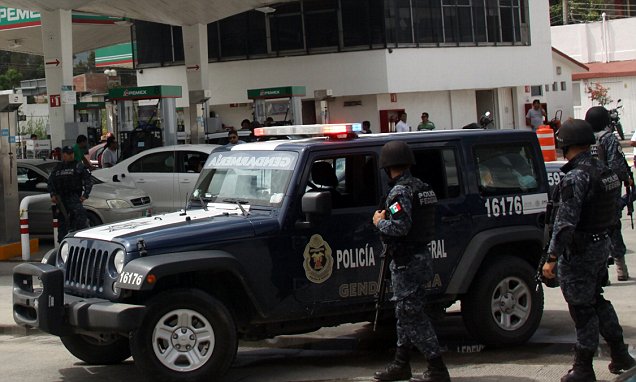 An ethnic Russian woman and her young daughter have been found dismembered and their body parts stored in plastic garbage bags in the violence-plagued Mexican city of Tijuana near the US border.

Uncovered only when neighbors reported a foul smell emanating from the house in the middle-class district of Playas de Tijuana. Authorities found the bodies of Yuliya Masney Safonchik, 45, and her 12-year-old daughter Valeria Lechtchenko on Thursday. “The bodies were dismembered and stored in plastic garbage bags. Both were beheaded and the girl’s eyes were missing,” Gonzalez said.

He said preliminary findings suggested another daughter, Anastasia, was behind the gruesome crime, motivated by a family feud. The family had reported the girl’s drug use to the authorities. They had been living in Tijuana, across the border from San Diego, for more than a decade. The father, a gymnastic coach also of Russian origin, did not live with them. (AFP)