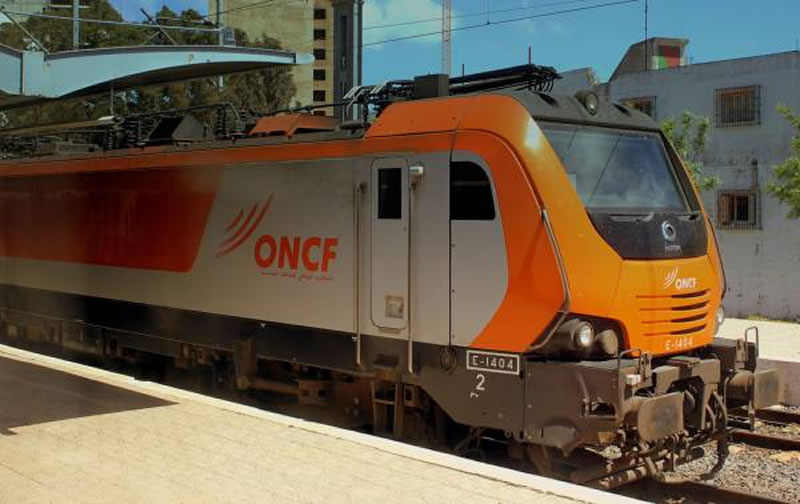 A runaway Moroccan passenger train travelled for 1.5 kilometres (nearly a mile) without its driver who had gone for a coffee, reports said Tuesday.

Monday’s incident happened when the driver of the Rabat-bound train got off at Kenitra station about 40 kilometres northeast of the capital, the Al-Massae daily said. The train, with 20 people on board, started rolling in the wrong direction before later coming to a halt on its own.

Nobody on board the locomotive was hurt. The National Railways Office said an investigation was under way into the circumstances. (AFP)