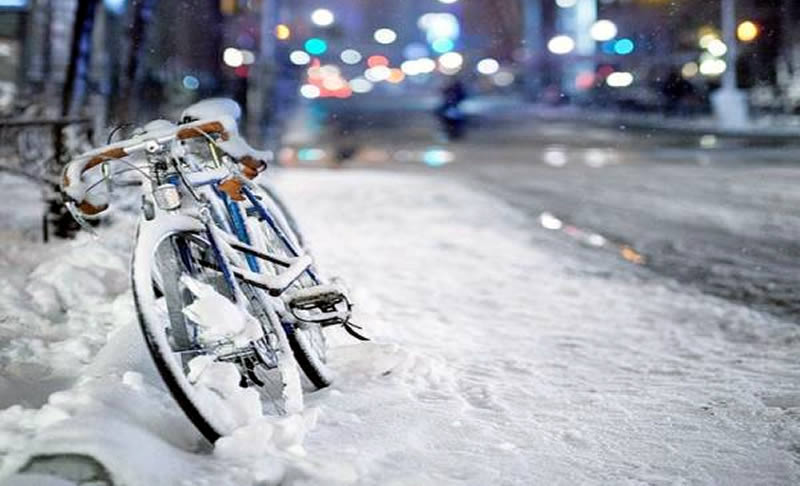 A three-year-old boy who wandered out into a bitter cold winter night in Toronto barely dressed has been found dead, in a tragic end to a saga that gripped the Canadian city.

Elijah Marsh was filmed by a security camera in the lobby of his grandmother’s apartment building around 4:20 am on Thursday, wearing only a diaper.

T-shirt and boots as he walked outside where the temperature hovered at minus 4 degrees Fahrenheit (-20 Celsius) and the wind howled. His frantic relatives reported him missing three hours later, setting off a massive search involving hundreds of police officers and volunteers, helicopters and live television coverage. The boy was eventually found curled up in the snow on the side of a house, a few hundred yards (metres) away from the apartment building, CBC News reported. He was taken to a hospital, where he died.

The toddler, who often stayed with his grandmother, walked past the route to his daycare, with neighbours speculating that he may have been heading there when he wandered out, the Toronto Globe and Mail reported. “I think every Torontonian will feel the loss,” police Chief Bill Blair said after the toddler was pronounced dead. “I think it’ll remind all of us to go home and just hug our kids a little bit more. And I think we all will grieve for that child and for their family and for their community for its loss,” Blair said. (AFP)

Daily One Minute Walk Can Be ‘Life Saving’

Daily One Minute Walk Can Be 'Life Saving'