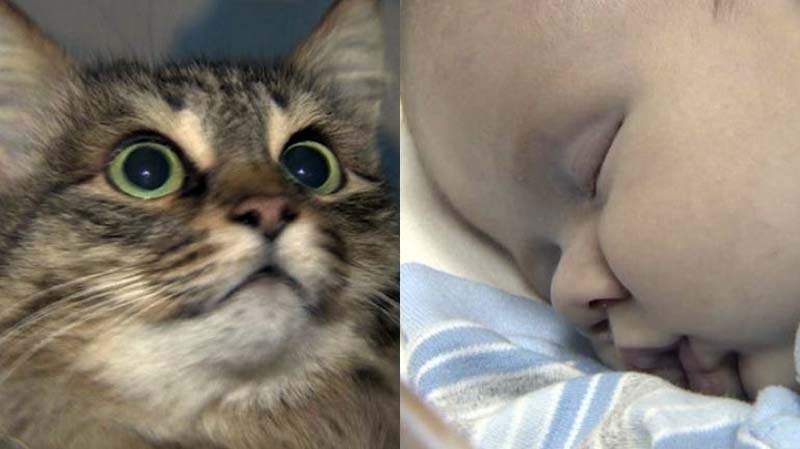 A homeless cat in Russia has won praise for caring and keeping warm a baby boy abandoned in a chilly entrance-way.

The story took place in the town of Obninsk in the Kaluga region, where the baby was abandoned in the entrance-way to an apartment block and left lying on the floor on Saturday, a day when temperatures were several degrees centigrade below zero. 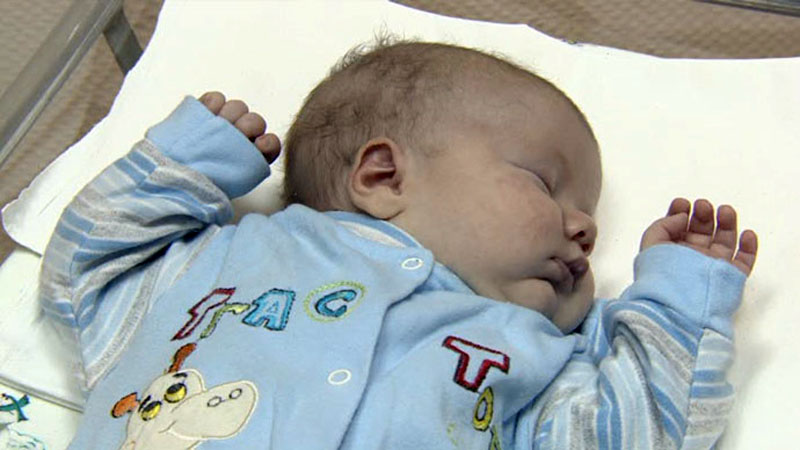 A local cat by the name of Masha that lived in a cardboard box in the hallway “warmed the baby for several hours with her body,” TV Zvezda channel reported Thursday. After hearing loud cries, one of the residents opened her front door and spotted the baby on the floor, with the cat sitting beside it, licking it and trying to warm it, TV Zvezda reported.

“The residents are certain, if the cat hadn t taken care of it, the baby wouldn t have had a chance,” the channel s anchor said. Nadezhda Makhovikova, who lives in a flat on the stairway, told REN TV she went out after hearing sounds as if the cat was miaowing in distress. “When I went down, I saw it was the baby crying.” 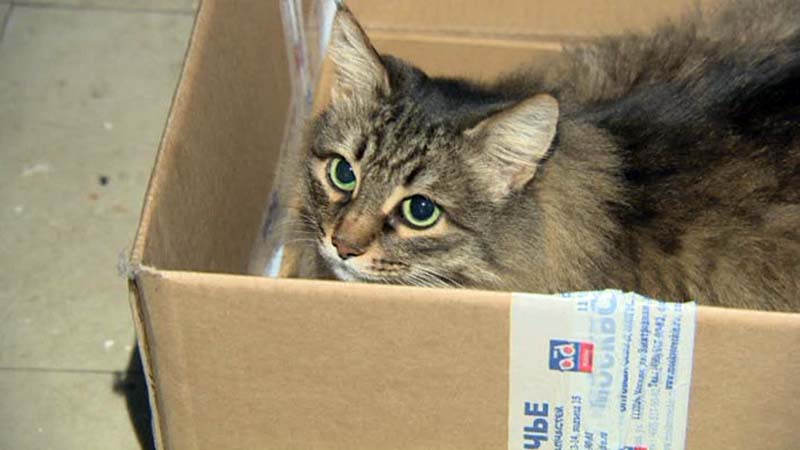 When paramedics arrived and took the baby into the ambulance, Masha ran after them, REN TV reported. Vera Ivanina, a paramedic, told REN TV: “She was so worried about where we were taking the baby. She ran right behind us, miaowing. She was really a rational creature.”

Russian television aired footage of the shaggy green-eyed tabby cat, fed by residents and allowed to live in the hall. The baby, a boy aged between two to three months, turned out to be perfectly healthy. He was abandoned with clean clothes and a pack of nappies. Police have launched a search for the parents while the baby is being cared for in a hospital.