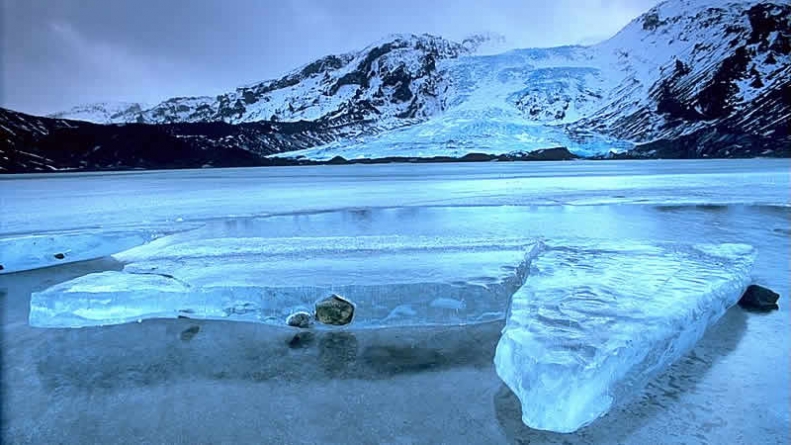 Officially known as the Republic of Iceland, is located in northwestern Europe. Iceland is the world’s 18th largest island, and Europe’s second largest island after Great Britain, with a unique landscape which is rugged and colorful with black lava, red sulfur, hot blue geysers, rivers, waterfalls, bays, fjords and green valley.

Until the 20th century, the Icelanders relied largely on fishing and agriculture, and the country was one of the least developed in the region. And by the 1990s, Iceland had developed as one of the wealthiest and most developed nations in the world. In 1994, Iceland became party to the European Economic Area, which supported diversification of the economy into economic and financial services. Below are 10 fantastic photos of Iceland – The Iceland’s rugged landscapes that will blow your pants off.

5. Eyjafjallajökull glacier, one of the smallest glaciers of Iceland