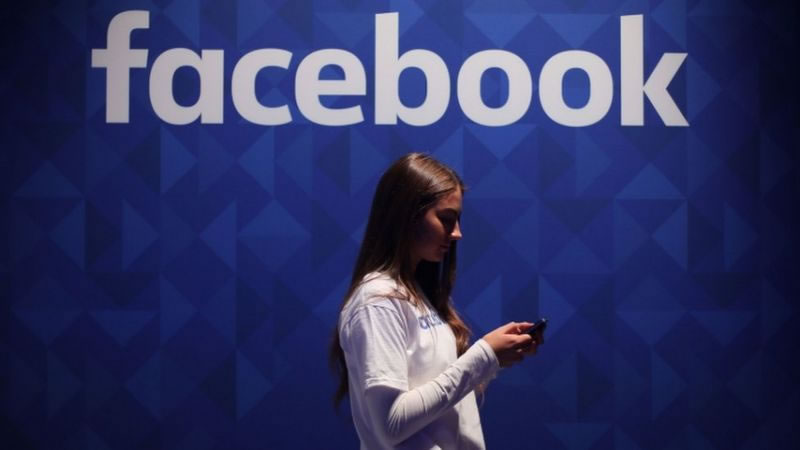 Facebook has threatened to stop users from sharing news content in Australia as it prepares for a new law forcing it to pay publishers for their articles.

Last month Google warned its users that its search services could be “dramatically worse” as a result.

The social media network said that if the proposed legislation becomes law it will stop Australians from sharing news on Facebook and its subsidiary Instagram.

The Australian Competition and Consumer Commission (ACCC) has drawn up the rules to “level the playing field” between the tech giants and publishers that it says are struggling due to lost advertising revenue.

The ACCC responded to Facebook’s threat to block news content saying it was “ill-timed and misconceived”.

But in a blog post, Facebook’s managing Director for Australia and New Zealand Will Easton, said the draft law “misunderstands the dynamics of the internet and will do damage to the very news organisations the government is trying to protect”.

He argued it would force Facebook to pay for content that publishers voluntarily place on its platform to generate traffic back to their news sites.

Mr Easton claimed Facebook sent 2.3bn clicks from Facebook’s newsfeed back to Australian news websites, worth around A$200m ($148m; £110m) during the first five months of the year.

The blocking of news “is not our first choice – it is our last,” he said, adding that Facebook’s other services that allow family and friends to connect will not be affected.

A Facebook spokesman told the BBC that it will “provide specific details soon” on how it will enforce the ban.

Some business experts argue that tech firms should pay publishers for the quality news content that they repost.

“Google, Facebook and others have been getting away with giving it away for free for too long,” Michael Wade, a professor at the IMD Business School in Switzerland and Singapore told the BBC last month.

Google and Facebook do pay for some news content in specific markets, and said they plan to roll these initiatives out to more countries.