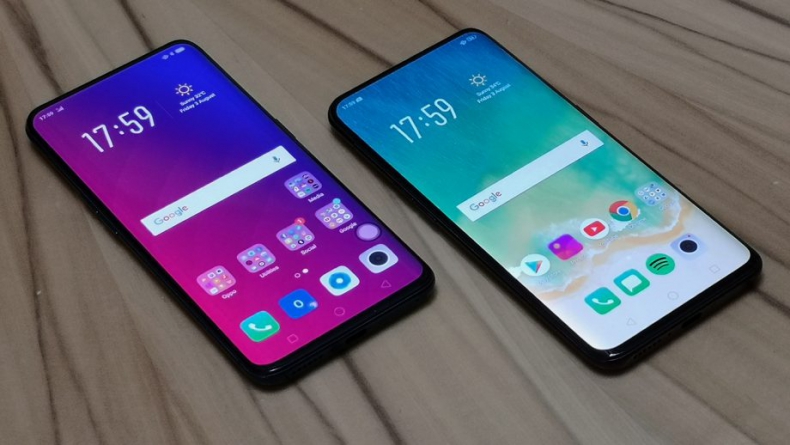 The list of top five biggest  vendors in the world is out. Research company IDC’s qualterly list also names the highest-selling smartphones from these companies during the past quarter. The report states that a total of 355.2 million smartphones were sold during the third quarter of the year 2018, resulting in a year-over -ear decline of 6%. Here’s over to the 5 biggest smartphone companies of the world, alongwith the names of the smartphones that helped them hold on to their positions. Samsung retained the top spot during the third quarter of 2018, but saw a decline in shipments by 13.4% from Q3 2017. It shipped a total of 72.2 million handsets. While the Galaxy Note 9 smartphone continues to build on shipments, the Galaxy A-series is said to have helped the company fill the gaps. Apple stays at the third spot this quarter as well despite launching three new iPhone smartphones — iPhone XS, iPhone XS Max and iPhone XR. The company shipped around 46.9 million smartphones, which is up by 0.5% from last year (46.7 million units). Xiaomi’s Redmi series continued to get good numbers for the company as it captured 9.7% market share worldwide during the Q3 2018. The Chinese handset maker stays strong in countries like India, Indonesia and Spain. Chinese smartphone brand Oppo too retained its 5th position with a total shipment number of 29.9 million in Q3 2018. The number is down by 2.1% from a year ago. The report adds that the design for Find X and R17 raised the bar for Oppo.