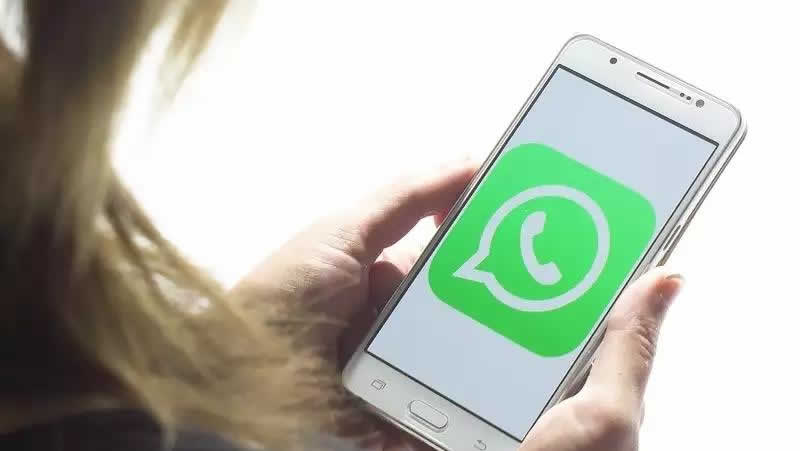 This means 68 minutes and 16 seconds. The feature is, however, so far only available only for Android smartphone users. Apple iPhone (iOS) users will have to wait. The news is shared by the website WABetaInfo and independently tested by Gadgets Now. 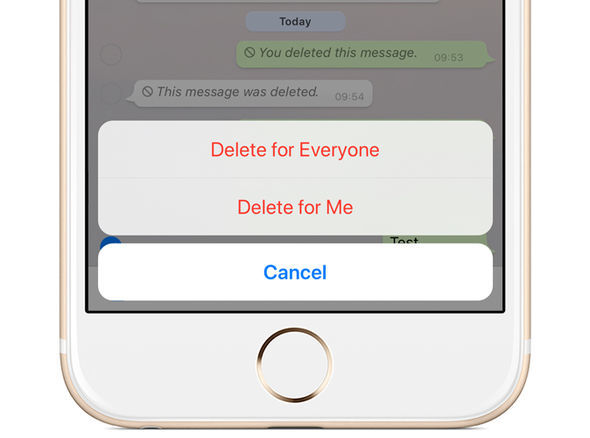 The new feature will come with WhatsApp Beta for Android 2.18.69 (we also found it in 2.18.71). It is not for sure when exactly this feature will be reaching the non-beta Android users or iPhone users.

In this feature, WhatsApp users are only able to delete the message from their own smartphone, which has no effect on your recipients’ chats – leaving them still able to see the messages. 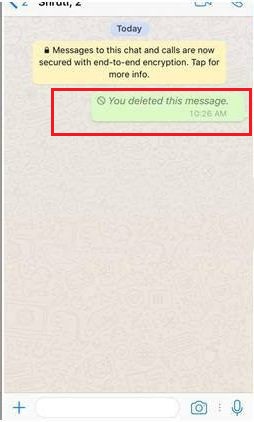 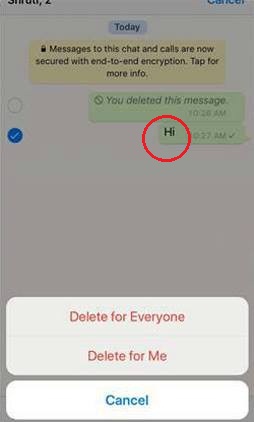 WhatsApp has over 1.2 billion users worldwide and the feature was much anticipated among the users.The feature to delete sent messages was introduced by WhatsApp in November last year. It works when you tap and hold on the message, and choose “Delete,” and then “Delete for everyone.”