10 Most Unique Smartphones In The World 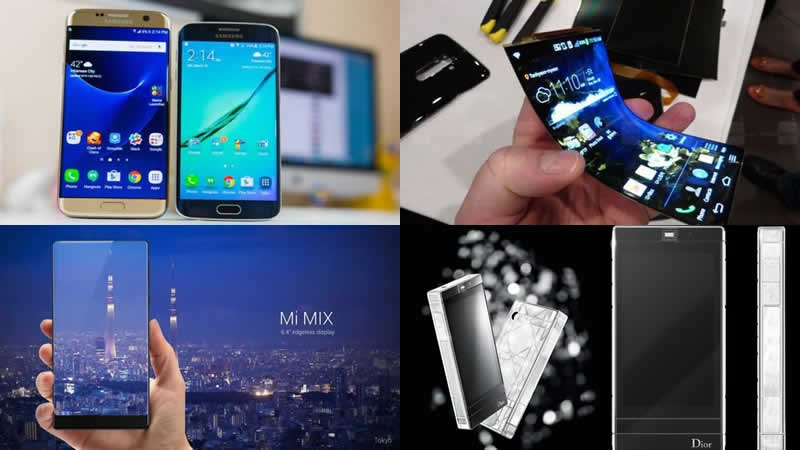 Smartphones have become our biggest friends in a day to day life. We probably spend more time with our smartphone than any other device daily.

But the most difficult thing today is to find a phone that stands out in the crowd. But that’s not the case with these 10 smartphones in this list. These are some of the most unique smartphones right now. If you’re looking for a unique smartphone, I hope you find one of your choice. 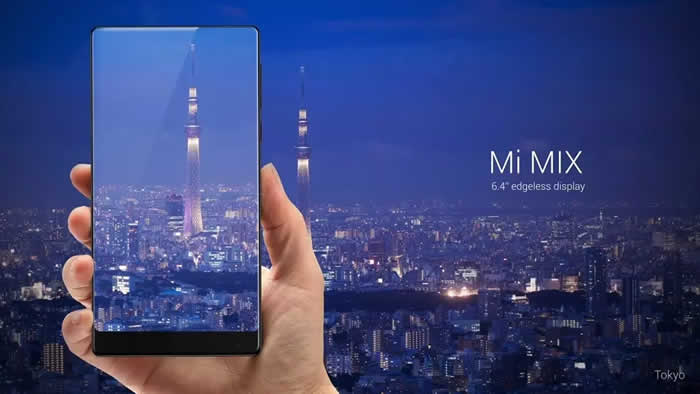 Xiaomi Mi Mix is complete surprise from a Chinese giant. While they’re popular for copying design from other companies, and even MIUI seems to be largely inspired from IOS. But this phone is undeniably innovative. Xiaomi Mi Mix is almost entirely bezelless with 91% screen to body ratio. 6.4 inch giant display is stunning, but phone rather seems to be smaller due to bezelless design.

Although it feels like a concept phone, but the fact is you can literally buy this phone for about 500 USD. It would make every penny worth to spend on, because it may look beauty from outside but inside it’s an absolute beast. MiMiX is loaded with Snapdragon 821, alongside 6GB of RAM and amazing 256GB of internal storage. 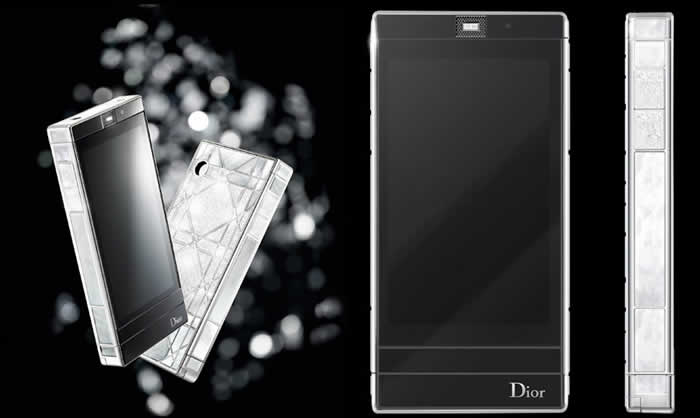 Dior Reverie is a luxury phone and at the price of $116,000, it’s probably the most expensive smartphone in the world. The device comes with full LCD touch screen that is decorated with 1539 diamonds and 46 pieces of pure natural mother of pearl and 18-carat white gold. Dior Reverie is one of the most unique smartphones, though very few people willing to spend that amount of money on the phone. 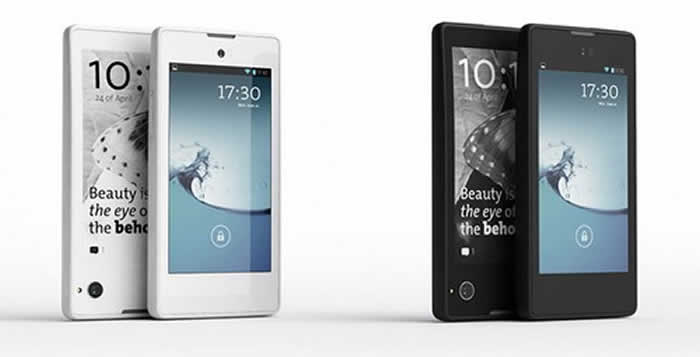 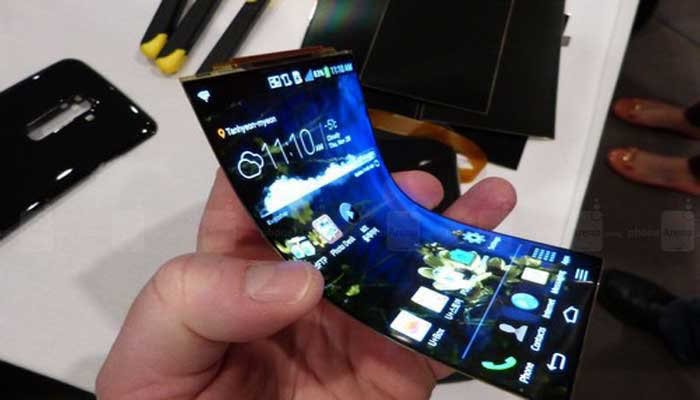 LG G flex isn’t a flexible smartphone as the name interpret, instead it’s the world’s first smartphone with a curved display. Although, it didn’t turn out to be as revolutionary as the company might’ve expected, but truly is one one of the unique smartphones. Other than a curved display, it has a self-healing back panel (heals itself from scratches). Recently launched LG G flex 2 is loaded with snapdragon 810 that makes it one of the most powerful smartphone right now. 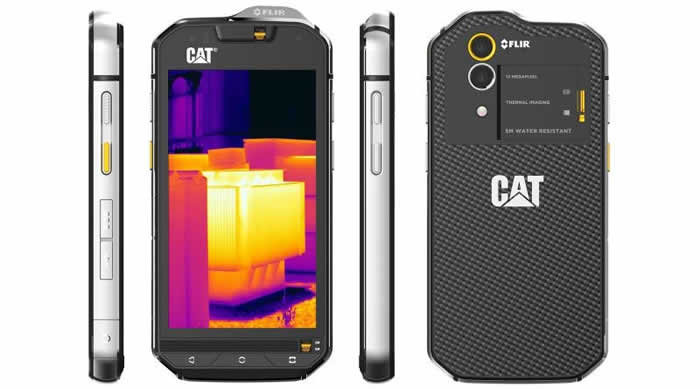 The most unique feature of this smartphone is thermal camera. But aside from that, it’s probably the most durable smartphone in the world. It has 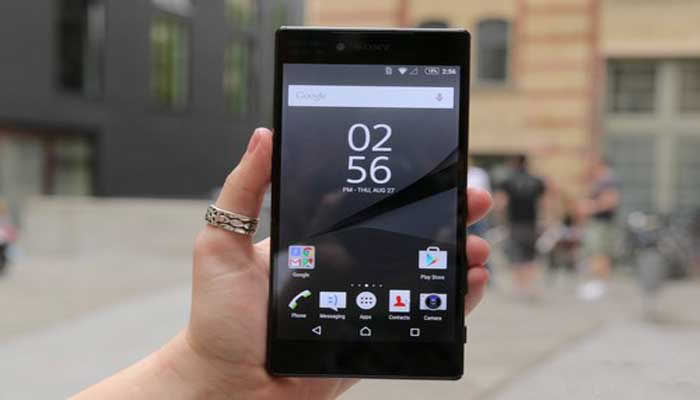 You might be thinking that this phone doesn’t look unique from any angle, in fact it looks exactly like other Z series smartphones from Sony. But the thing that makes it unique is its 4K display. This a high-end smartphone with 5.5 inch (2160 x 3840 pixels) display, which brings it to 800+ pixels per inch. As of of this writing it’s the only smartphone with 4k display. Although in future 4k displays will inevitably become norm in high end phones. But for now if you searching a phone perfect for VR, this is the one to go for. Google cardboard based headset along with Xperia Z5 Premium, will easily surpass the experience of HTC Hive and other expensive VR headsets.

Read More: Are Smartphones Changing The Shape of Our BRAINS? 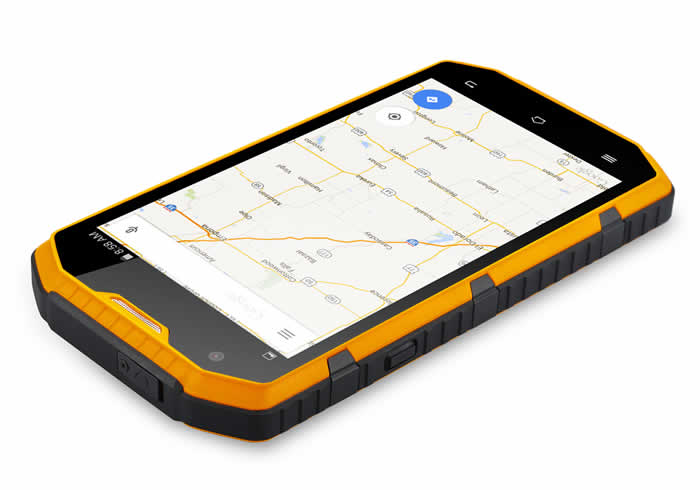 With the very first glance you realize that this phone looks quite weird, but once you find out that it has a massive 6800 mah battery and IP68 certification for water, dust and shock resistance, the design instantly start to make sense.

This phone is one of the bulkiest phone in the world. But for someone looking for a rugged smartphone with a massive battery inside, it’s a dream come true. 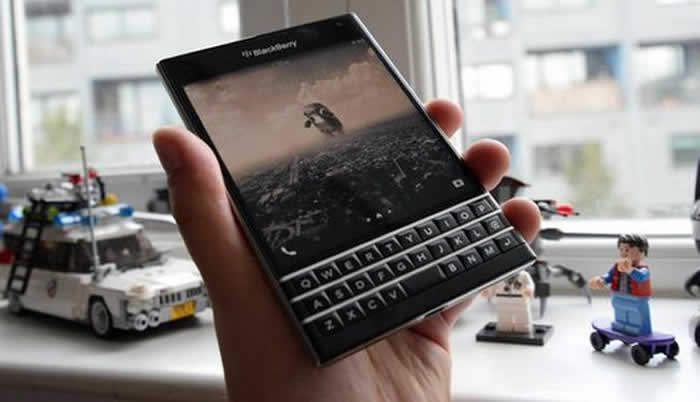 What if you are one of those people of who wants stay up to date with technology, but still strongly love those old school BlackBerry phones. You’ll hardly be able to find a smartphone of your choice except for BlackBerry passport.

BlackBerry passport is not only company’s most odd looking smartphone but also one of the most powerful one. The smartphone has 4.5 inch (1440×1440) display with a beautifully designed QWERTY keyboard below it. Other specifications include Snapdragon 801 processor, 3GB RAM, Gorilla glass 3 protection, 13 MP Camera and a massive 3450 Mah battery. 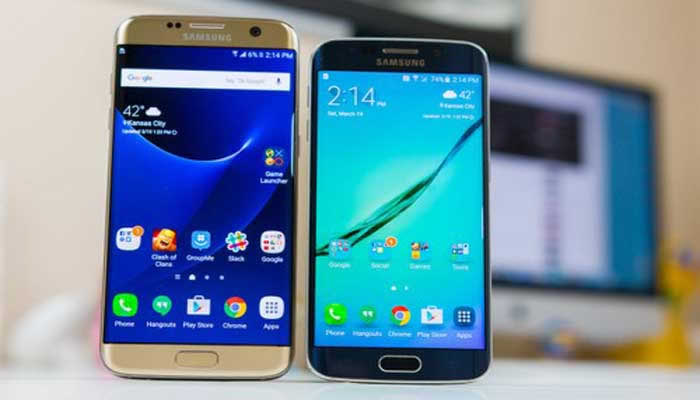 When everyone thought that Samsung will never make a properly designed smartphone, they shocked the world by revealing their innovative edge series. They first included one-sided edge display on their note series, before launching Galaxy S6 edge with dual edge display. While their next generation S7 Edge is more or less similar to S6 Edge except for some improvement, but still is one of the world’s most unique smartphones. 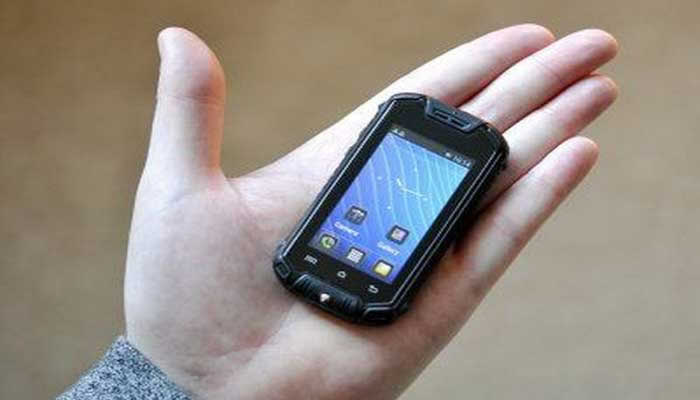 As you might have guessed with the name, it’s a mini smartphone for enthusiasts. At 2.45 inch display, It’s not only tiniest smartphone in the world but also comes with water and dust resistant capabilities. It has IP53 certification for water resistance, 1ghz processes and runs on Android 4.0 ICS. While it may not be the most up to date smartphone today, but certainly is one of the most unique smartphones.