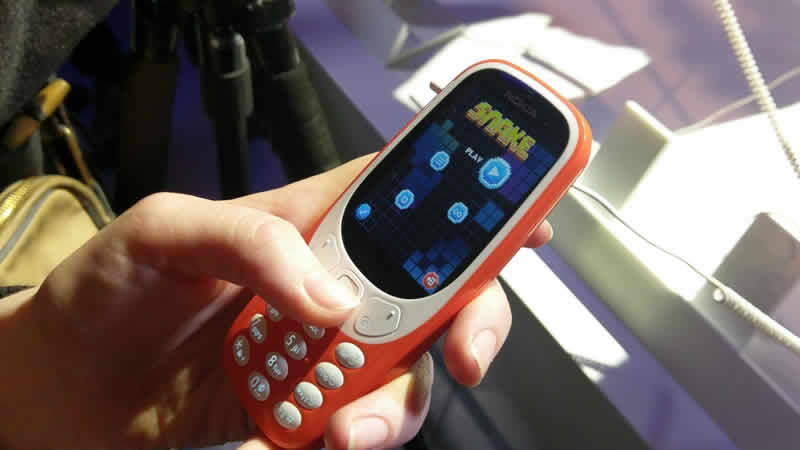 Legend Is Back Brand New Nokia 3310

It’s hard to imagine a phone that exudes quality more than the iconic Nokia 3310, so it’s easy to see why the world was so excited to hear that nokia were bringing back the nostalgic model at MWC 2017.

Strong, sturdy and dependable, the so called “brick phone” is synonymous with indestructible, and the classic model appeared yesterday with a serious revamp for its 2017 comeback.

Launched in Barcelona for MWC day 0, Nokia describe the new 3310 as “a head turning modern twist on one of the best-selling feature phones of all time.”

It’s hard to improve on perfection, but the reliable model returns with an updated user interface, color screen, and 2 MP camera. 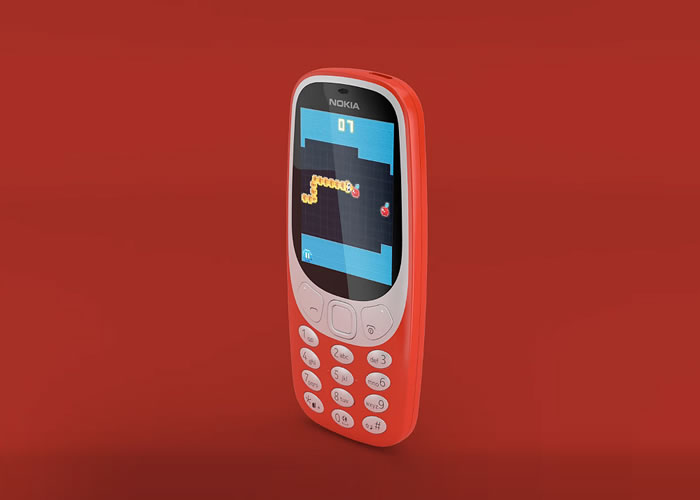 The phone has shed pounds for its modern reappearance, showing off a slim, colorful design, and will be available in warm red, yellow, dark blue and grey.

The updated classic harks back to the days when you could leave the house without a charger in hand, boasting a month long stand-by and a 22-hour talk time. 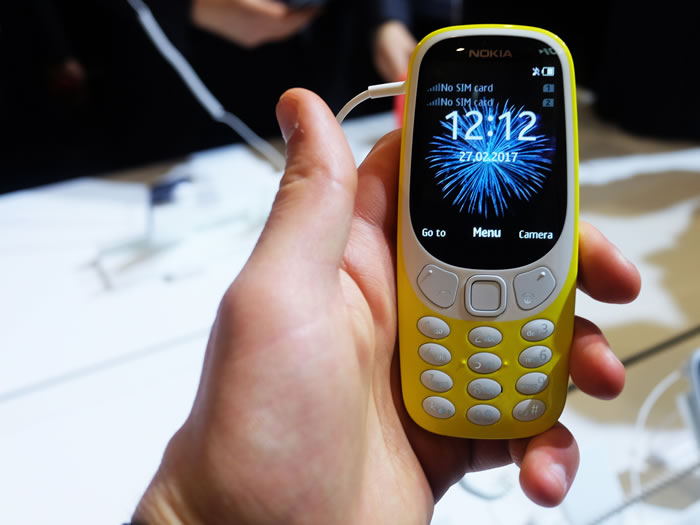 The phone will of course feature the iconic “snake” – in fact, a new version of the nostalgic game will be available to play on messenger as part of Facebook’s instant games cross-platform experience. 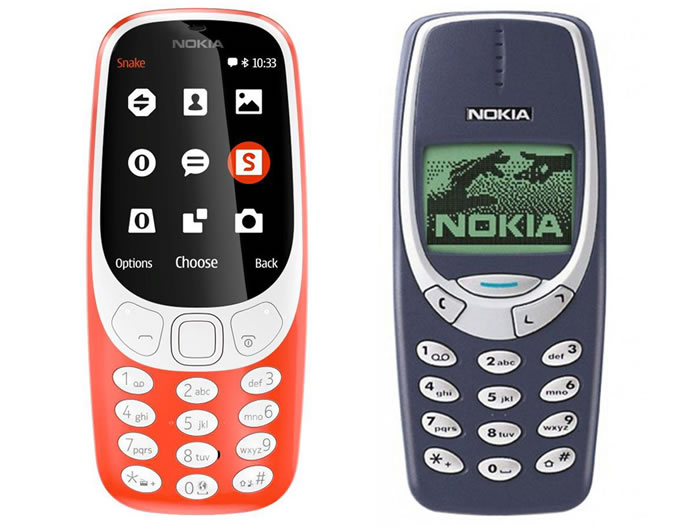 The relaunch of the 3310 is more than just a comeback for the iconic brick, and MWC marked the reinsertion of the trusty Nokia brand into the smartphone market. The group not only unveiled the updated “brick phone”, but launched three new android smartphones – the Nokia 6, Nokia 5, and Nokia 3. 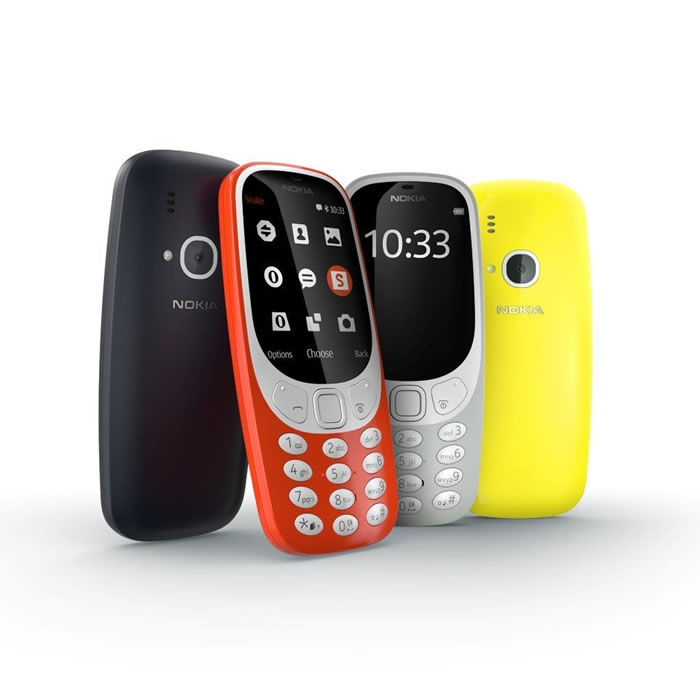 Drawing on the hallmarks of the Nokia heritage of quality, simplicity and reliability, the range is designed for a new generation of fans.