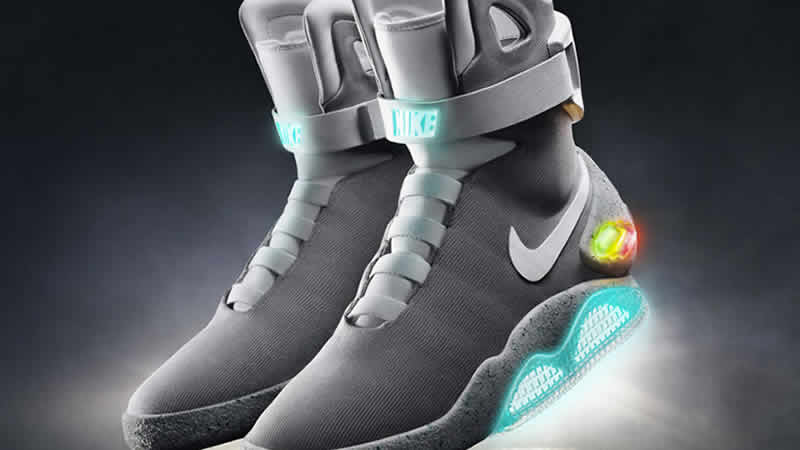 US sporting goods giant Nike unveiled Wednesday its first shoe that ties itself, the HyperAdapt 1.0, which will go on sale at the end of 2016.

Sensors at the heel level activate the lacing when a foot slips into the shoe. Two buttons on the side of the shoe can be pressed to loosen or tighten the lacing.

Nike calls the feature “adaptive lacing.” Nike’s star designer Tinker Hatfield said at the New York presentation that the company is working on other innovations that will provide automatic adjustments. Nike launched in 2015 a limited-edition shoe with so-called “power laces” that adapt to the wearer’s motion, the Nike Mag, inspired by the film “Back to the Future, Part II”.

It will only be available via auction this year, with all proceeds going to the Michael J. Fox Foundation for Parkinson’s Research, a nonprofit launched by the actor who played Marty McFly in the movie.

Sartaj Says He’s Ready To Discuss All Issues With Swaraj