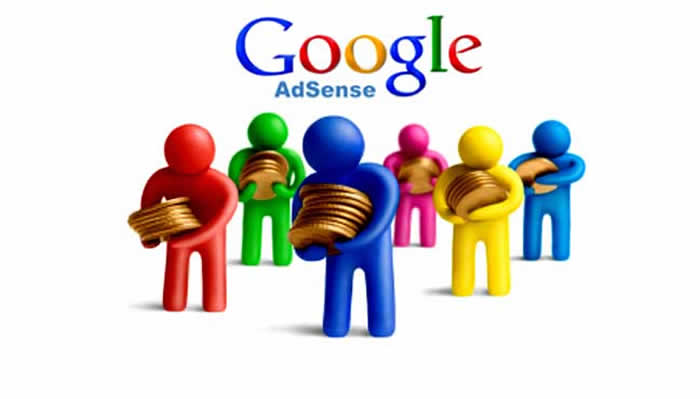 Google revealed on Thursday that it sidelined more than 780 million ads deemed rude, dishonest or dangerous in 2015 in a leap from the 524 million targeted a year earlier.

Google has a team of more than 1,000 people around the world devoted to fighting “bad ads,” and has armed them with sophisticated technology, according to Ramaswamy. Google disables ads for violating the California-based Internet giant’s policies. More than 10,000 websites and 18,000 accounts were suspended for hawking counterfeit goods such as designer watch knock-offs, and Google blocked more than 12.5 million healthcare-related ads that included offering drugs that were approved for use or made claims that weren’t properly supported. Weight-loss scams were among top complaints by Google users last year, and the company responded by suspending more than 30,000 websites for making misleading claims, Ramaswamy said.

Google also blocked nearly 7,000 “phishing” websites crafted to looked like online pages of legitimate businesses such as banks but intended to trick people into entering passwords or other personal information. “We got even tougher on ads that mislead or trick people into interacting with them — like ads designed to look like system warnings from your computer,” Ramaswamy said. “In 2015 alone we rejected more than 17 million.” Google vowed to ramp the war on bad online ads this year along. It also said it will increase defenses against malicious software and computer networks known as “bots” programmed to automatically click online ads to drive up revenue from pay-per-click marketing messages.