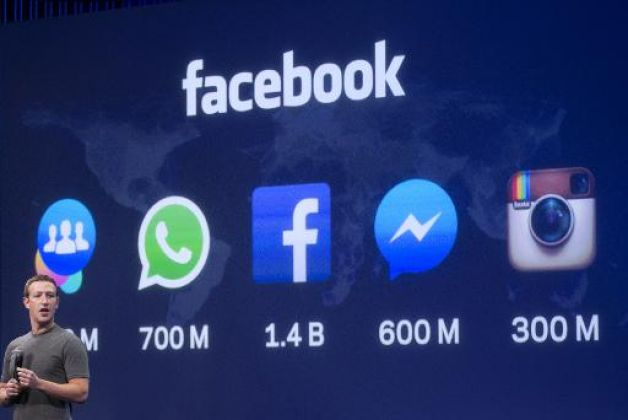 The app will feature content from dozens of media partners including Vogue, the Washington Post and CBS, the newspaper said.

Facebook had earlier tied up with nine news publishers to launch “Instant Articles“, which publishes their content directly to the social network s mobile news feeds. The company s new app will compete with Twitter Inc s (TWTR.N) recently launched service called Moments, which aims to provide a better way of curating and aggregating content for users and help them follow live events.

Facebook was not immediately available to comment. Shares of the company, which is set to report quarterly earnings after market close on Wednesday, were up 1.2 percent at $103.8 on the Nasdaq.