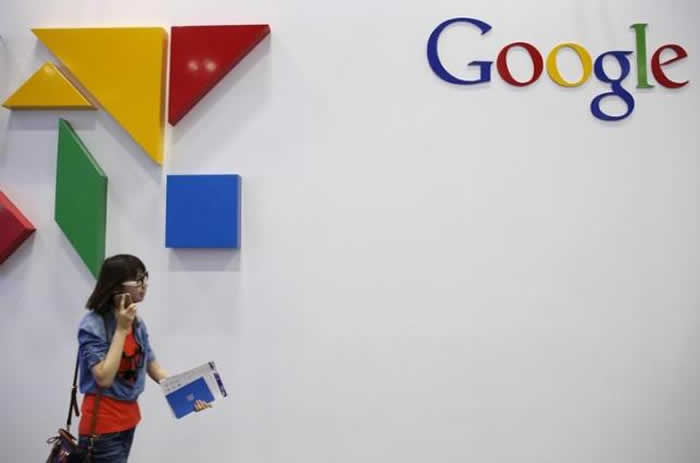 The project sends solar-powered balloons 16,000 feet (5,000 meters) into the air to deliver Internet access through radio frequency signals to antennae connected to buildings on the ground. The balloons use algorithms to find the best winds to carry them along their charted course. Project Loon is part of Alphabet’s secretive X division, where the company experiments with far-off technologies dubbed “moonshots” such as its self-driving car technology. Alphabet and its partners will deploy hundreds of balloons in 2016 over the country of more than 17,000 islands in an effort to determine where gaps in service lie as part of the tests before full-scale service is launched. The U.S. tech company has already tested the project in Brazil, New Zealand and Australia but with only a single carrier. Project Loon Vice President Mike Cassidy said the Indonesian partnership marks the first time it will send signals from multiple telecommunications companies through a single balloon, and that it will be the service’s largest deployment to date and could eventually reach 100 million users.

“We’ve been kind of having an increasing succession of tests: tests for getting balloon flights to work, tests to test connectivity. It’s super exciting that this is going to serve actual communities,” said Brin. He added that it is a cheaper way to offer Internet service, especially in areas that have “jungles or where you have to reach islands,” such as Indonesia. Cassidy said the effort is also a model for how Alphabet will move the product into the commercial market. He said the telecommunications companies will use the trial period to determine pricing and billing while Google works out technical issues. Indonesian President Joko Widodo was scheduled to attend the announcement on a trip to Silicon Valley that also included a stop at Apple, but he canceled this week to deal with a haze crisis at home stemming from smoldering forest fires. The visit aimed to attract hundreds of millions of dollars in tech investments into his nation, Southeast Asia’s largest economy and the fourth-most-populous country in the world. – Reuters