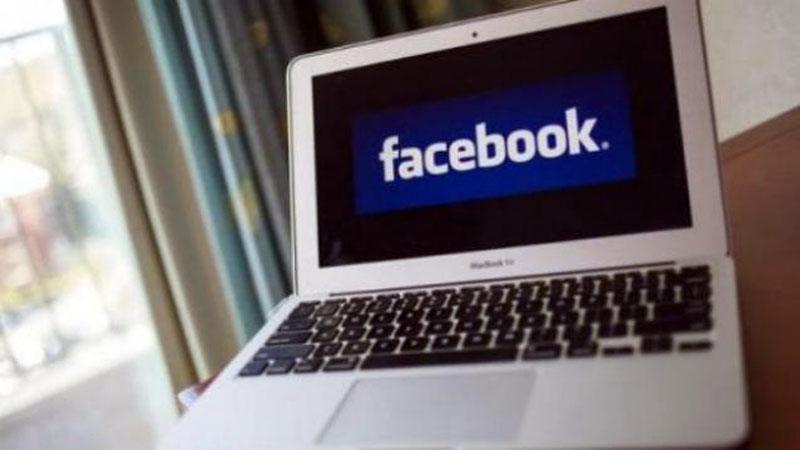 Facebook on Monday followed in Google’s footsteps and began warning users when it appears they are targeted by state-sponsored cyber attacks.

“Starting today, we will notify you if we believe your account has been targeted or compromised by an attacker suspected of working on behalf of a nation-state,” Facebook chief security officer Alex Stamos said in a blog post.

“We do this because these types of attacks tend to be more advanced and dangerous than others, and we strongly encourage affected people to take the actions necessary to secure all of their online accounts.” Recommended security moves included rebuilding systems or even replacing computers believed to have been infected with what would likely be sophisticated malicious code. Alerts from Facebook will include boxed messages urging targeted users to immediately secure accounts and will provide a link to turning on a feature that requires a code sent to members’ mobile phones along with a password to log in.

Google security was ramped up in mid-2012 to include notifying users when it seemed they were in the cross-hairs of state-sponsored hackers. “You might ask how we know this activity is state-sponsored,” Google said in a blog post at the time. “We can’t go into the details without giving away information that would be helpful to these bad actors, but our detailed analysis — as well as victim reports — strongly suggest the involvement of states or groups that are state-sponsored.” –AFP