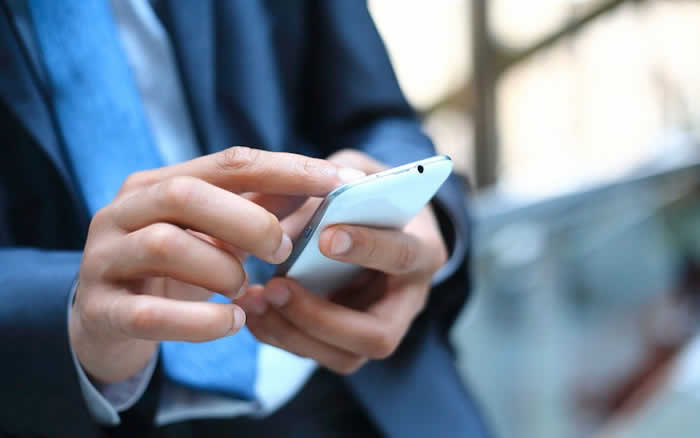 US tech giants are turning to the news in their competition for mobile users, developing new, faster ways to deliver content, but the benefits for struggling media outlets remain unclear.

Mobile “drives so much traffic” because many people start their day reading news on a phone or tablet, said Cindy Krum, chief executive at Mobile Moxie, a mobile marketing consultancy.

Several new apps hope to capitalize on that by attracting news readers and the advertising dollars they bring. Apple News, an app included in Apple s updated iOS 9 mobile operating system, launched last month, delivers content from more than 50 media partners, including the New York Times, Vanity Fair and Vogue. Facebook launched its “Instant Articles” earlier this year in partnership with a number of media organizations to provide access to the news 10 times more quickly, through its social media infrastructure, than most news websites do. And Google is said to be preparing a similar system in partnership with Twitter to allow mobile users to fully load an article on their phone in a fraction of a second, compared with nearly 10 seconds today.

The rapid development of the news products demonstrates how mobile has become the new battleground for tech companies seeking to keep users within their ecosystems, where they can reach them with more products, services and advertising. “There s a big competition for mind share,” Americans spend an average of three hours per day on mobile devices, compared to just over two hours on PCs, according to the research firm e-Marketer. Mobile advertising is surging. North American mobile ad spending is set to jump to $61 billion by 2018 from $19.7 billion last year, according to eMarketer.