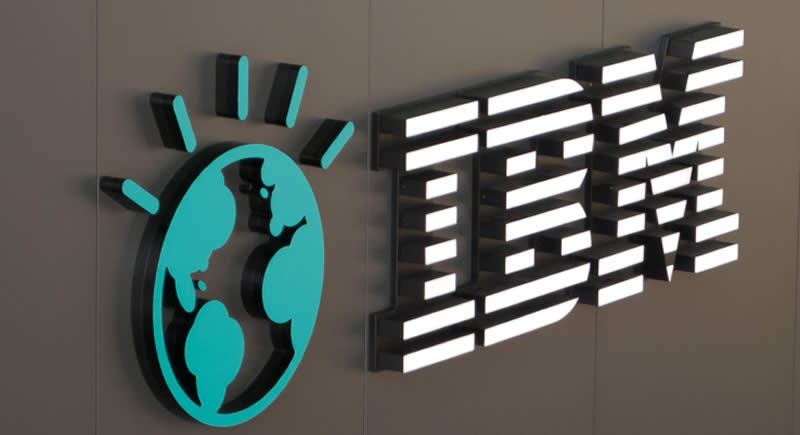 The severs include LinuxONE Emperor for large enterprises and Rockhopper for mid-size businesses.

IBM said LinuxONE Emperor can scale up to 8,000 virtual machines or thousands of containers, which would be the most for any single Linux system. The Linux One Empire system will be based on IBM’s z13 mainframe computer, which had been designed for high-volume mobile transactions.

IBM said the LinuxOne system will work with open software such as Apache Spark, Maria, Posture and Chef. The company also said it partnered with UK-based Canonical Ltd to distribute its Ubuntu open source software on LinuxONE and z systems. – Reuters