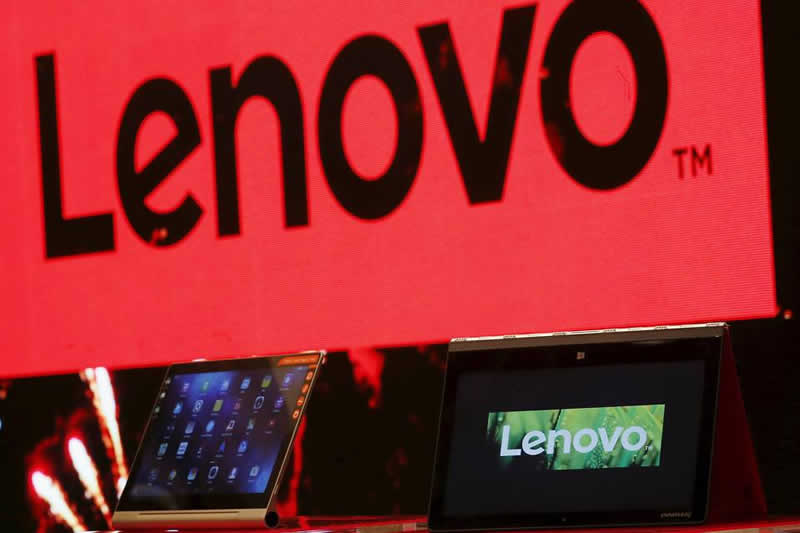 Lenovo Group Ltd (0992.HK) missed quarterly revenue expectations on Thursday and said it plans to lay off about 10 percent of its global non-manufacturing workforce, after posting a steep sales decline in its mobile division.

The world’s No. 1 PC maker said it plans to cut about 3,200 non-manufacturing positions to save $650 million in the second half of 2015 and about $1.35 billion on an annual basis, reflecting intense competition among global smartphone makers. Chief executive Yuanqing Yang said Lenovo would also restructure its lagging smartphone business at a one-time cost of $600 million, and was facing its “toughest market environment in recent years”. Lenovo, which last year spent $2.91 billion to buy handset brand Motorola from Google Inc in a bid to solidify its position in smartphones, pointed to “intensifying competition and long product development lifecycles” in the business.

Its mobile division recorded a pre-tax loss of $292 million in the three months to end June, while Motorola’s shipments stood at 5.9 million units, a 31 percent decline from a year prior. Overall, Lenovo’s quarterly revenue rose 3 percent to $10.7 billion but missed analyst expectations for $11.29 billion, according to analysts polled by Thomson Reuters SmartEstimates. The Beijing-based company’s net profit plummeted 51 percent year-on-year to $105 million, but was still ahead of a 59 percent drop expected by analysts. – Reuters