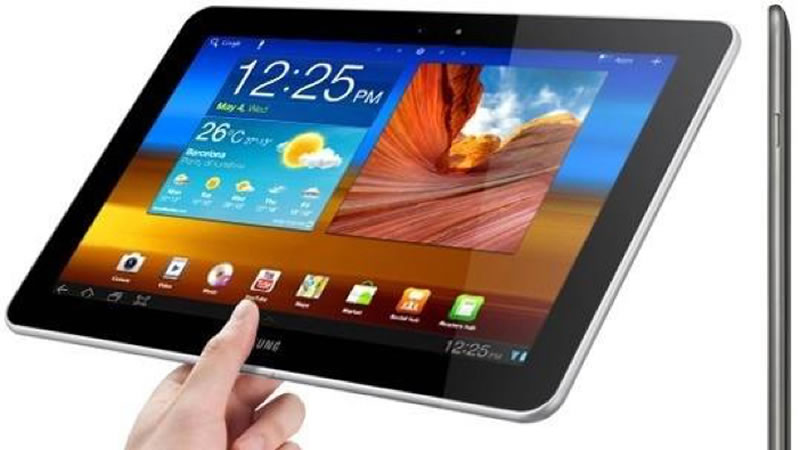 Tablet computer sales fell in the second quarter of 2015, with market leaders Apple and Samsung losing ground to other vendors, a survey showed Wednesday.